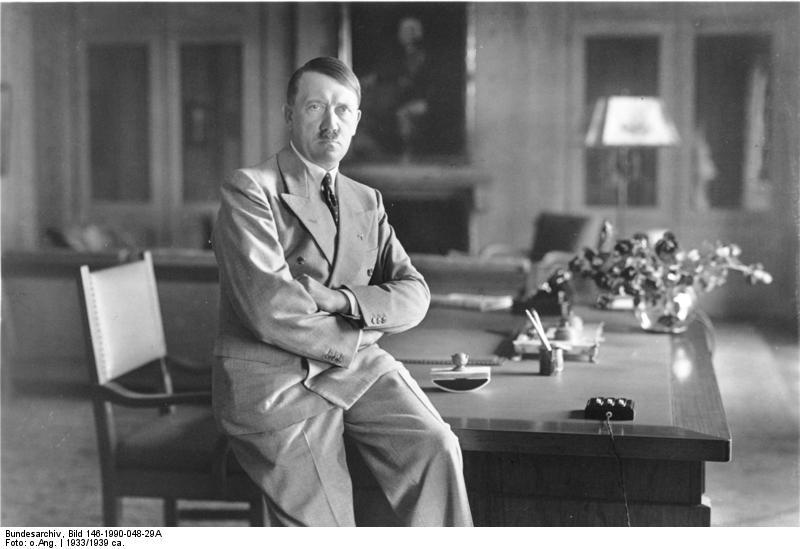 Adolf Hitler sits on a big desk in a big room

Adolf Hitler sits on a large desk in a very large office in 1933. That was the year he became Chancellor of Germany; soon he claimed complete dictatorial powers as the country's Führer ("leader"). Adolf Hitler was born in 1889, so he turned 44 the year this photo was taken.

This photo is from the Deutsches Bundesarchiv (German Federal Archive), where its ID is Bild 146-1990-048-29A. The photo comes to us courtesy of Wikimedia Commons. The photographer is unknown.
PREVIOUS

See our biography of Adolf Hitler 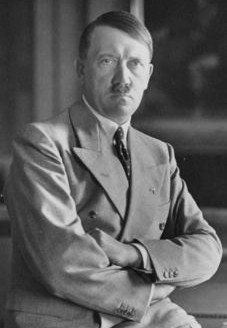 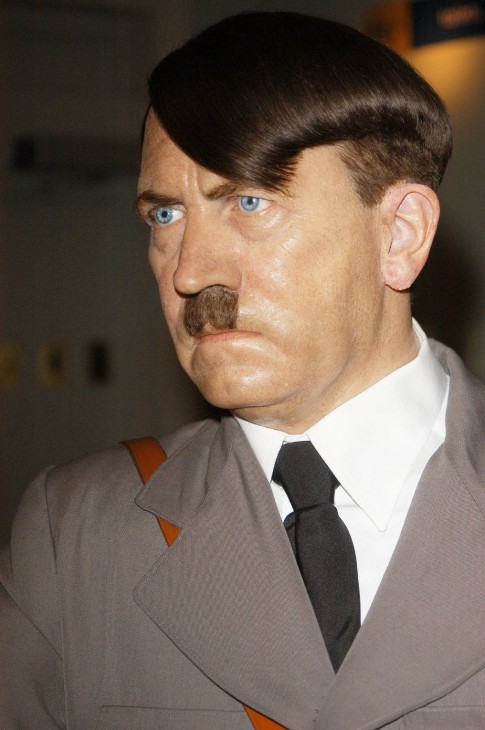