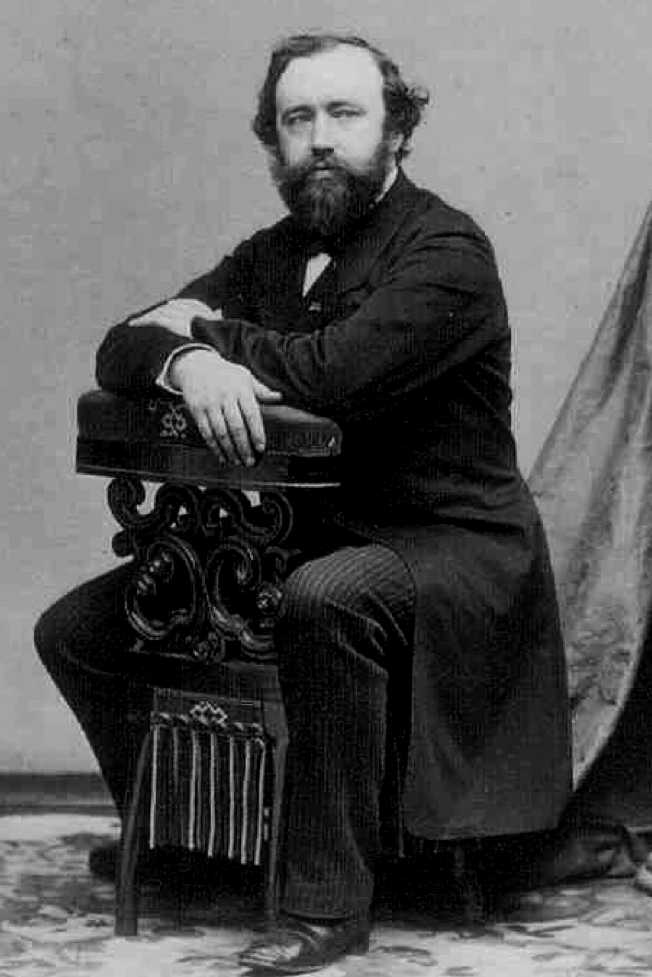 Antoine-Joseph “Adolphe” Sax was the inventor of the saxophone, earning his patent for it in 1846.

A Belgian whose father, Charles Joseph Sax, was a well-known Brussels instrument maker, Adolphe started early, designing and making clarinets and flutes when he was a teenager.

At the age of 24, Sax was given a patent for a bass clarinet. He moved to Paris in 1842 and set up shop, having initial success with what he called saxhorns.

During his life he designed and built several instruments, but the saxophone is the one that has endured. It’s believed he invented the saxophone around 1840; he received a patent on it in 1846.

His invention was something of a catastrophe for Sax himself. He spent the rest of his life being taken to court by competitors, and a series of meritless lawsuits ultimately left him penniless.

Something in Common with Adolphe Sax