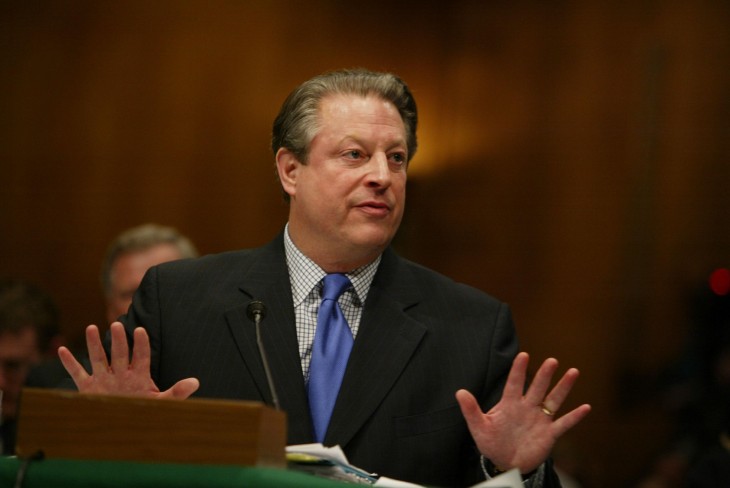 03202007
Former Vice President academy award winner Al Gore made an unusual witness when he testified before both the senate and house on global warming. Pushing his carbon credit program with his Generation company business partner sitting behind him, next to Cindy Horn and wife Tipper Gore, Gore challenged with Senators, refused to abide by time limits given him, wanted to lecture senators on his vision and refused to swear to an pledge senator inhofe gave him the opportunity to take to show his followers that he, gore, actually walks the walk instead of just talking the talk.
PREVIOUS

See our biography of Al Gore 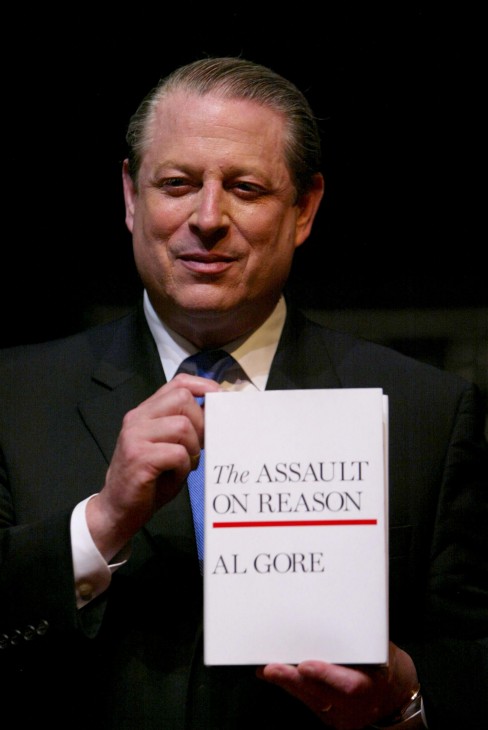 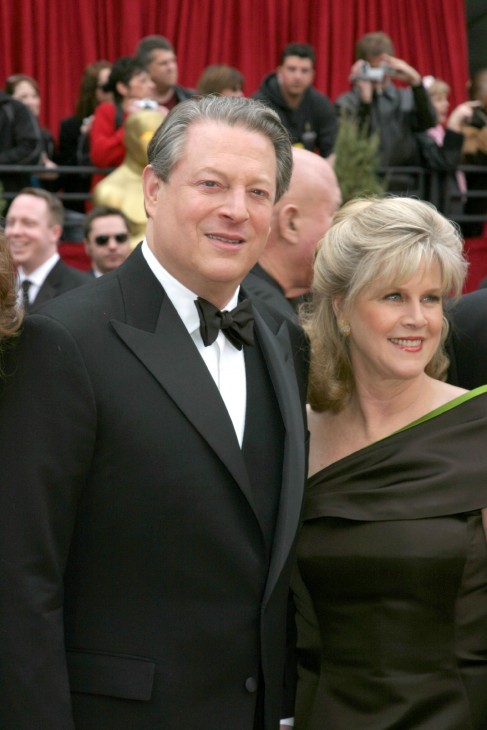