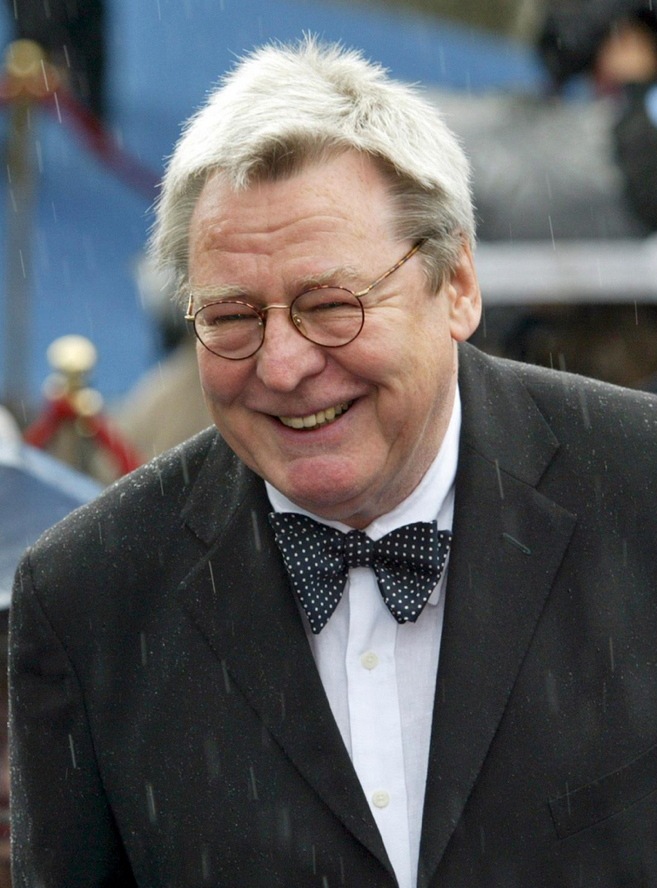 British filmmaker Alan Parker made most of his movies with American studios and actors, including Midnight Express (1977) and Mississippi is Burning (1988), both of which brought him Oscar nominations as best director.

Parker started in the advertising business as a teenager, moved up to copywriter and then executive, and by the early 1970s was making top-tier TV commercials. For the BBC he made a documentary film in 1974.

His first feature film was Bugsy Malone (1976), a gangster musical with children (the entire cast) — including young Jodie Foster, who had just hit the screens in Taxi Driver.

It was a surprising success, and Parker’s next film was the suspenseful and controversial drama, Midnight Express (1971), which earned six Oscar nominations and put Parker in place as a major director.

Something in Common with Alan Parker