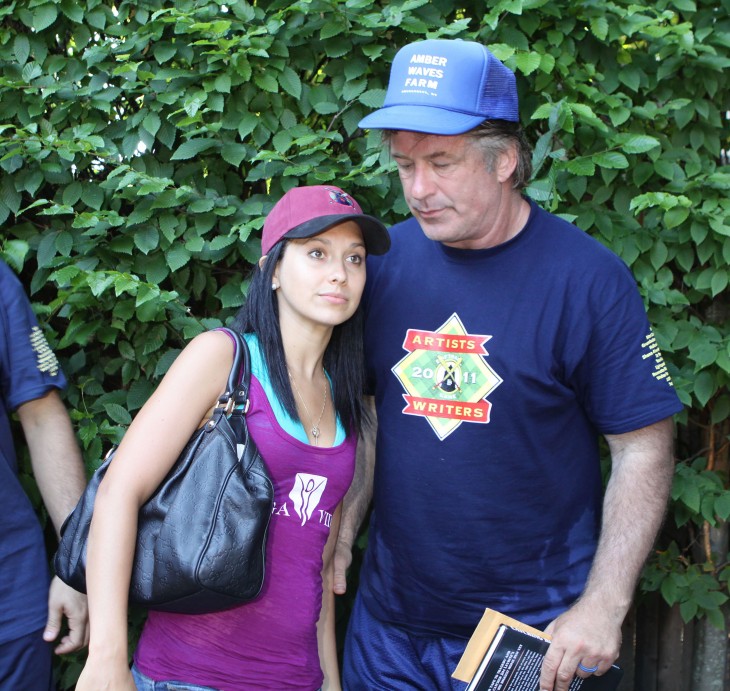 Thomas is a yoga teacher, Baldwin the longtime star of the TV series "30 Rock." The couple were married in July of 2012.

See our biography of Alec Baldwin 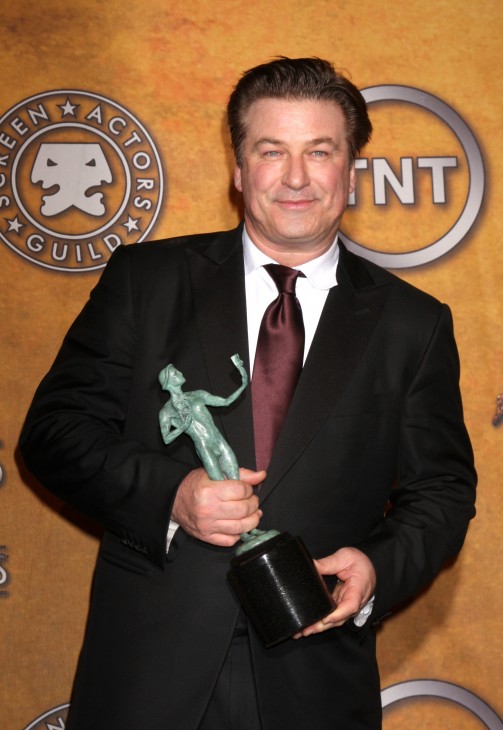 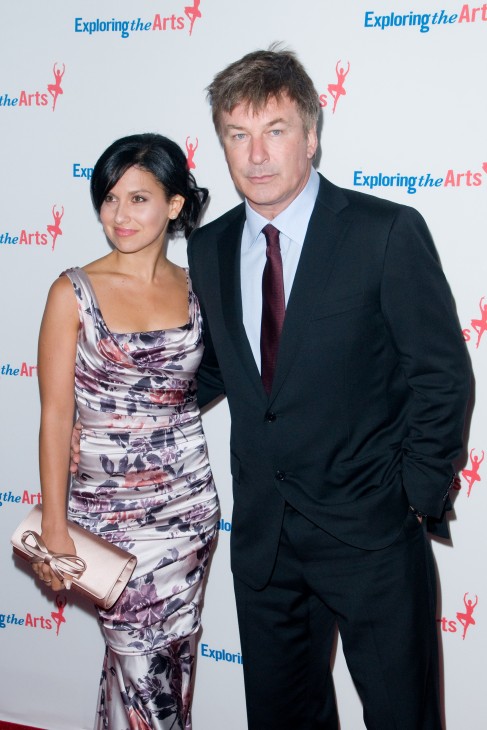