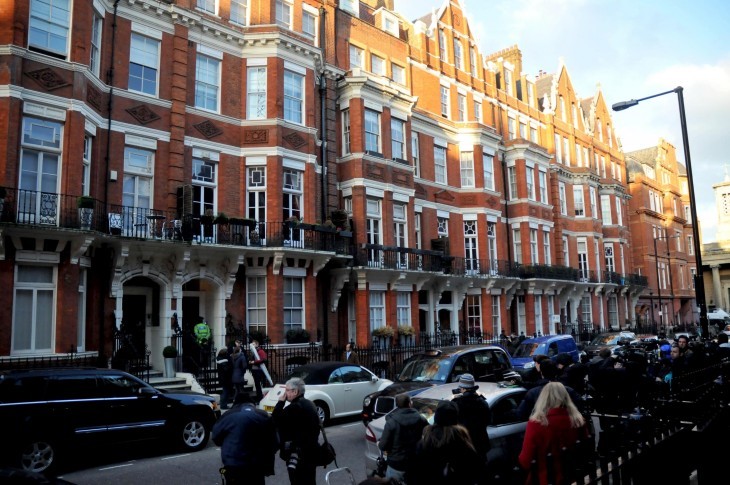 Alexander McQueen's residence in Green Street, Mayfair
The fashion designer has been found dead at his London home, after allegedly taking his own life - just a week after his mother passed away.
Representatives for the 40 year old - real name Lee McQueen - have confirmed the star's body was found at the property early on Thursday (11Feb10).
PREVIOUS

See our biography of Alexander McQueen 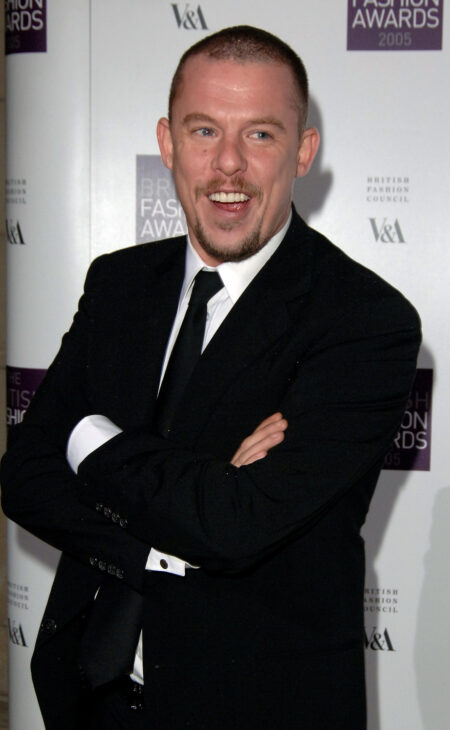 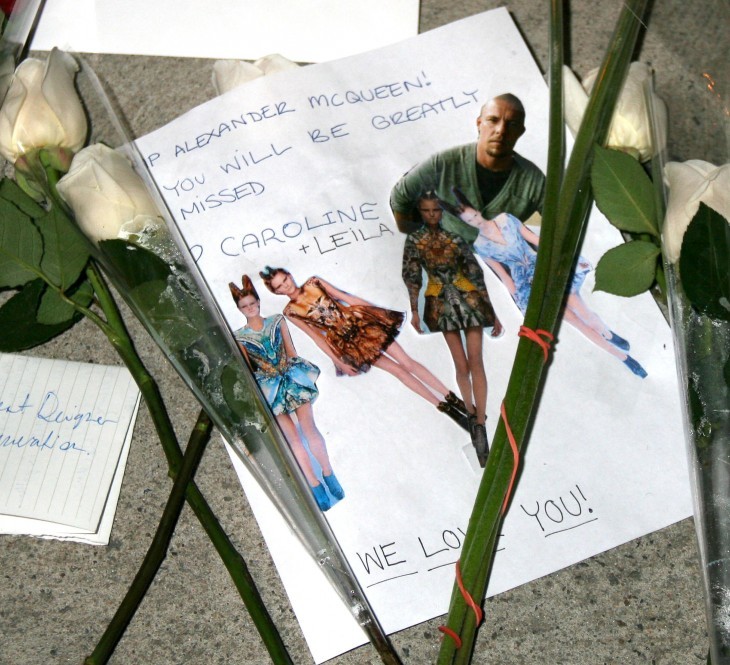