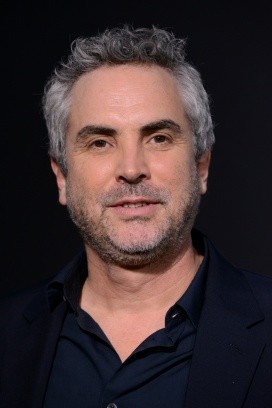 Mexican filmmaker Alfonso Cuarón is the director who has twice won Oscars: for the 2013 outer space thriller Gravity (starring Sandra Bullock) and the 2018 homage to his childhood, Roma.

Raised in Mexico City,Alfonso Cuarón was a film student who jumped into the movie trade before finishing school. During the 1980s, he worked his way up in film and television productions; his first film, made in 1991, caught the attention of Hollywood, and he got a leg up from director Sidney Pollack in the cable TV series Fallen Angels (1993).

Cuarón got critical acclaim for directing the 1995 film A Little Princess, but it was his 2001 movie Y Tu Mamá Tambien that brought him international fame. The movie won several awards and the screenplay brought an Oscar nomination for Cuarón and his co-writer and brother, Carlos. It also led to Cuarón getting the big-shot job of directing Harry Potter and the Prisoner of Azkaban (2004, based on the novel by J.K. Rowling).

An outsider whose cinematic skills have made him a Hollywood player, he’s also the Oscar-nominated writer of Children of Men (2006, starring Clive Owen) and the producer of the Oscar-winning film Pan’s Labyrinth (2006). His film Gravity won a total of 7 Oscars in 2014; he won Oscars for editing and directing.

In 2018 he struck Oscar gold again with Roma, a film loosely based on his own upbringing in the Colonia Roma neighborhood of Mexico City.  Nominated for 10 Academy Awards, it won the award as best foreign-language film and also best director for Cuarón.

Something in Common with Alfonso Cuarón