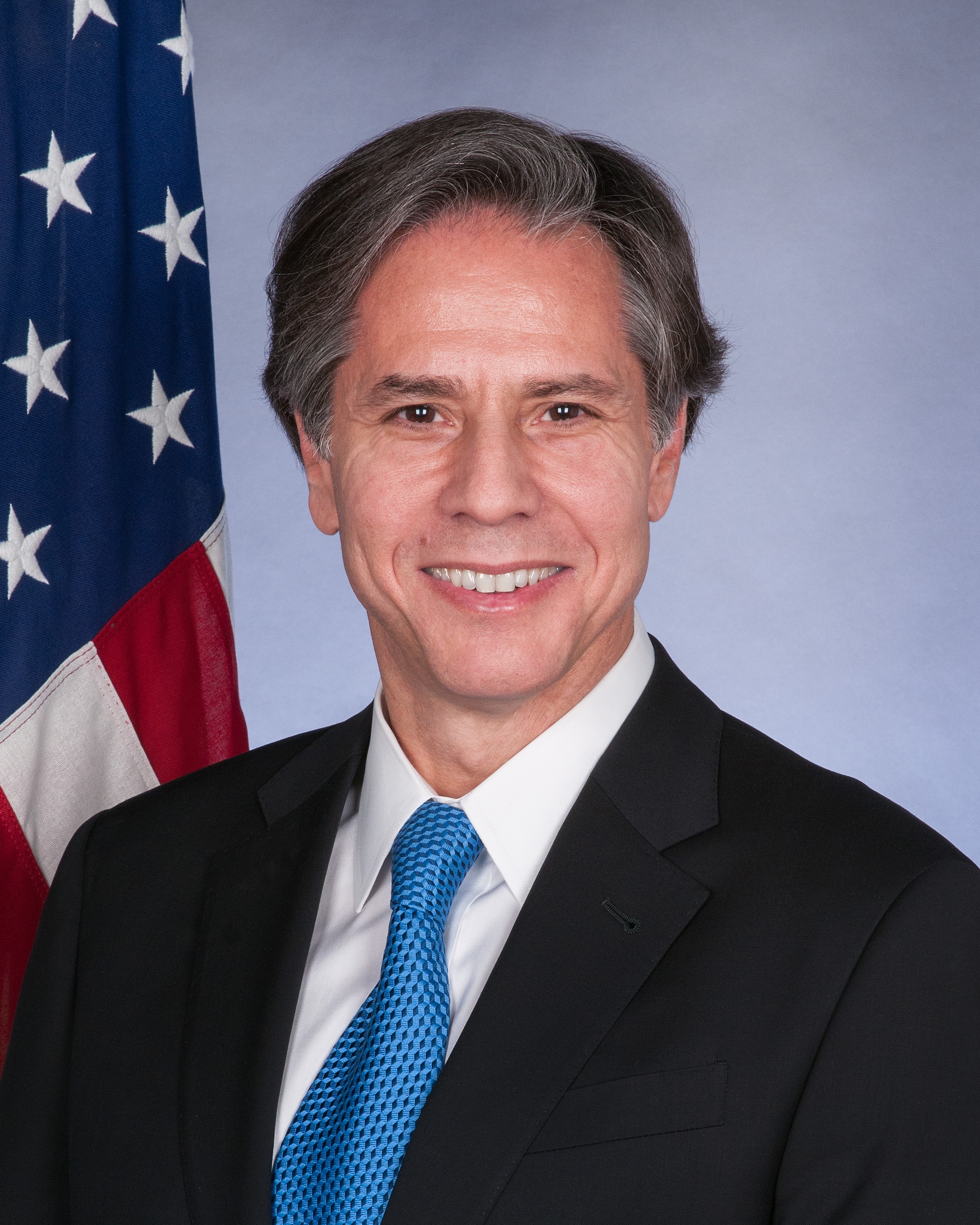 Antony ‘Tony’ Blinken is the American diplomat who became the U.S. Secretary of State under President Joseph Biden in 2021.

Antony Blinken was born into a family with diplomatic traditions: His father, Donald Blinken, was America’s ambassador to Hungary from 1994-97, and his uncle, Alan Blinken, was the American ambassador to Belgium from 1993-97. Tony Blinken grew up in New York and Paris, and then graduated from Harvard University in 1984. He completed his law degree at Columbia in 1988.

Blinken practiced law in New York and France, and then moved into government under President Bill Clinton. Blinken was on the staff of the National Security Council from 1994-2001, at the same time serving as a Special Assistant to the President from 1994-98. He then was staff director of the Senate Foreign Relations Committee from 2002-08. During that time he worked closely with Joe Biden, who chaired the committee.

With the election of President Barack Obama, Blinken became (2009-14) Deputy Assistant to the President and National Security Advisor to Biden, who had become vice president. Obama moved him up to the post of Deputy Secretary of State in 2014. Leaving office after the election of Donald Trump in 2016, Blinken co-founded a political consulting firm called WestExec Advisors, which had a special focus on technology companies and the Department of Defense. He also became a partner in Pine Island Capital Partners, a private equity firm, and worked as an analyst for CNN.

In 2020, Blinken joined the successful presidential campaign of Joe Biden, and Biden then nominated him for the job of Secretary of State. Blinken was confirmed on a Senate vote of 78 to 22, and took office on January 26, 2021. He succeded Mike Pompeo, who was Secretary of State under President Donald Trump from 2018-21.

Something in Common with Antony Blinken