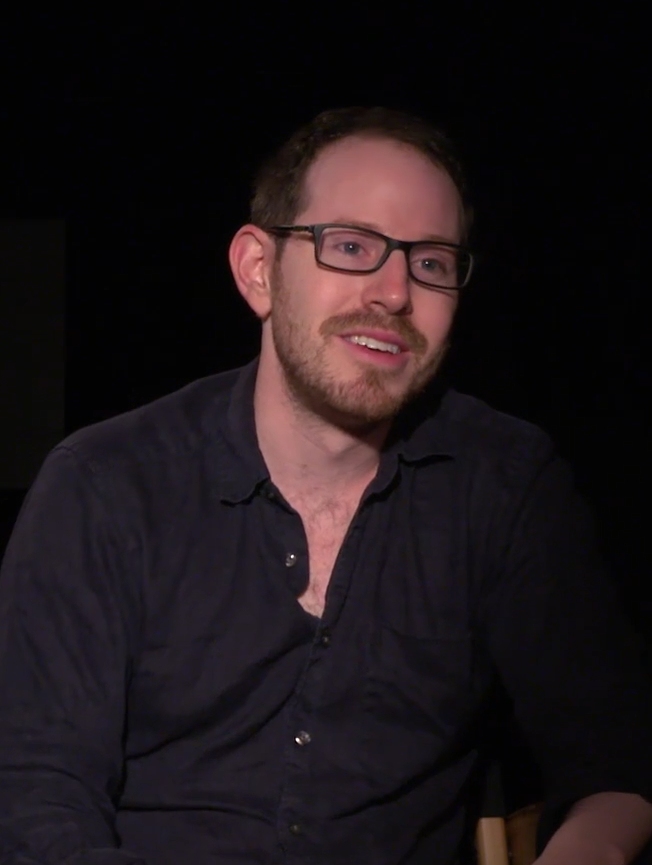 Interviewed in 2019 by his alma mater, American Film Institute

Videos from All American Speakers

From Here to 'Hereditary'

Aster talks about getting his career started

Originally from New York, Aster spent his teen years in New Mexico and graduated from the College of Santa Fe (now the University of Santa Fe for Art and Design), where he studied film.

He earned his MFA in California at the American Film Institute, where he made short films. His short The Strange Thing About the Johnsons won critical notice and gave a hint of what was to come: mature, stylish and taboo.

Hereditary was a box office hit and Aster followed with the feature Midsommar (2019, starring Florence Pugh), a break-up movie in the form of a disturbing thriller.

Something in Common with Ari Aster