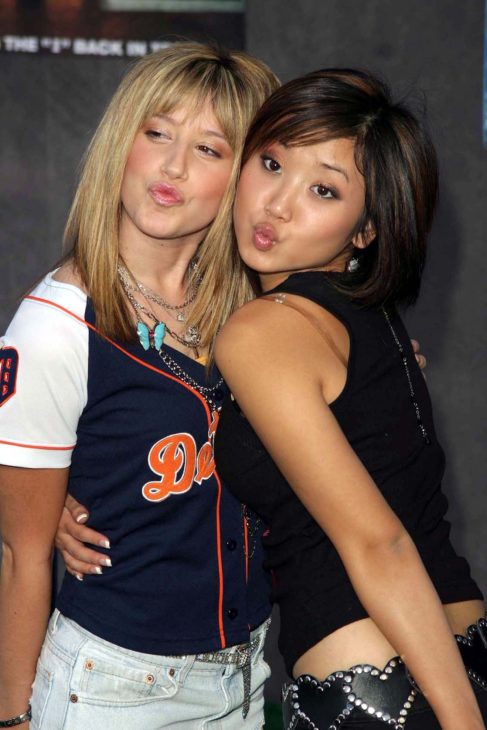 Ashley Tisdale (left) and Brenda Song pucker up for photos at the premiere of the movie Mr. 3000 on September 8, 2004. This was at the El Capitan Theater in Los Angeles, California. Neither actress appeared in the movie, which starred Bernie Mac as a retired baseball player who gets a last chance to redeem himself.

See our biography of Ashley Tisdale 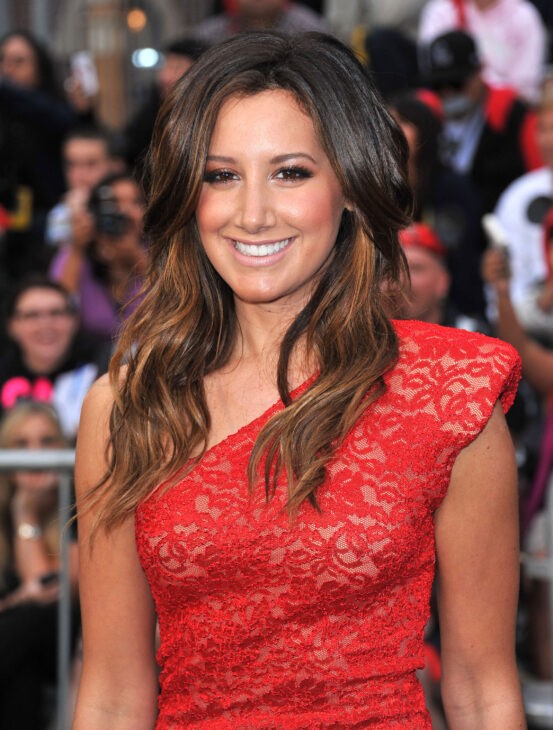 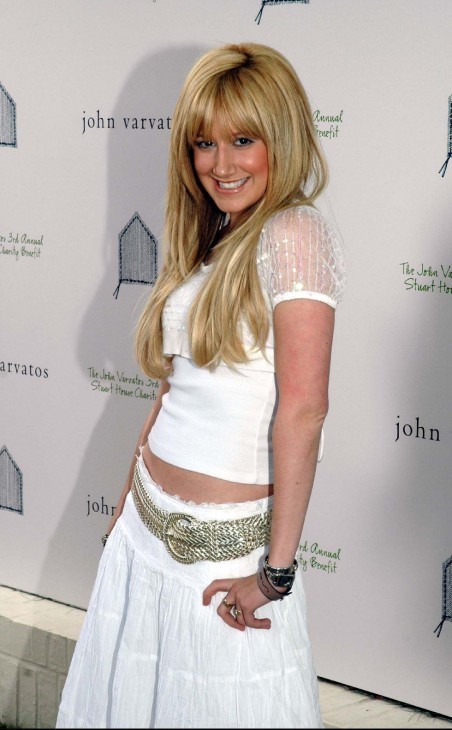