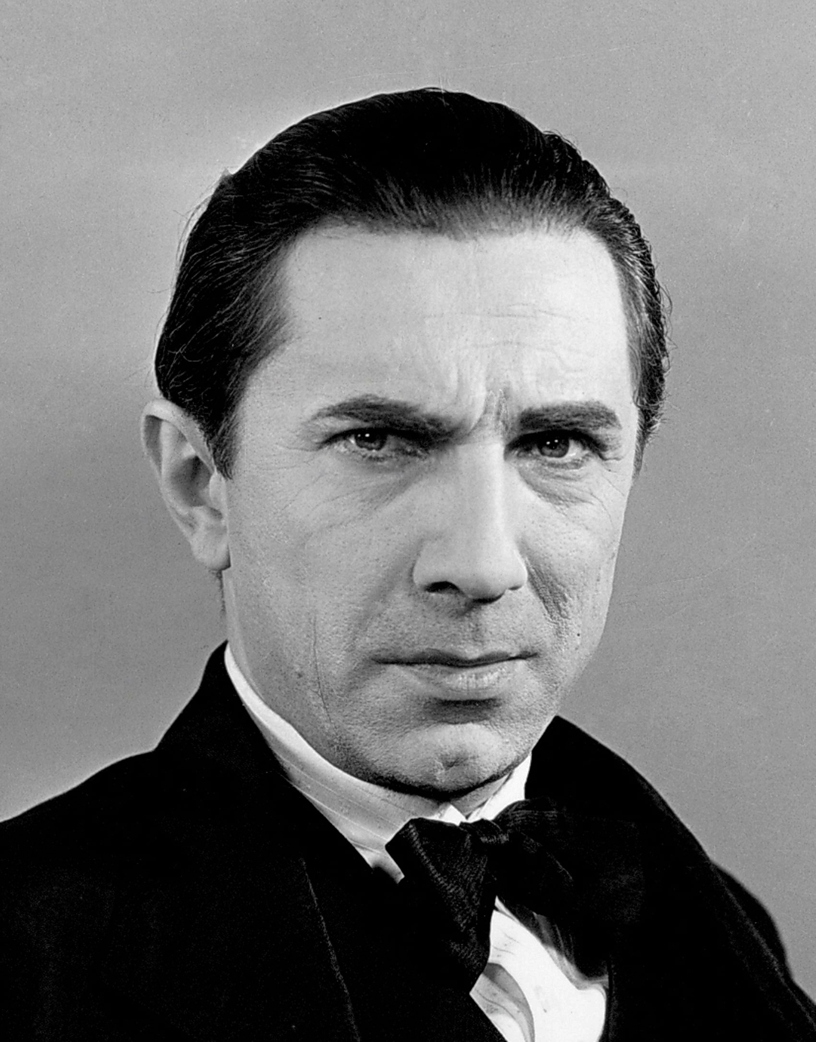 Bela Lugosi set the standard for movie vampires when he starred in the title role of Dracula, the 1931 film version of Bram Stoker‘s famous book.

A successful stage actor in his native Hungary and in Germany, he emigrated to the United States in the 1920s and played various character roles until grabbing the lead in the stage production of Dracula in 1927.

Lugosi’s talent for stage villainy led him to a career playing monsters and mad scientists, and it’s generally accepted that he made a lot of bad choices.

In 1955 Lugosi committed himself to an institution, admitting an addiction to methadone.

In his last years his personal life and career were on the skids, but he still worked a little in television and low-budget films.

Lugosi died while working on what has been called one of the worst movies ever made, Plan 9 From Outer Space, which was finally released in 1959, three years after his death.

Martin Landau won an Oscar for portraying Bela Lugosi in the Tim Burton film Ed Wood (1994, starring Johnny Depp)… Bela Lugosi was buried in one of his Dracula capes, according to a biography written by his son on the official site of his estate.

Something in Common with Bela Lugosi