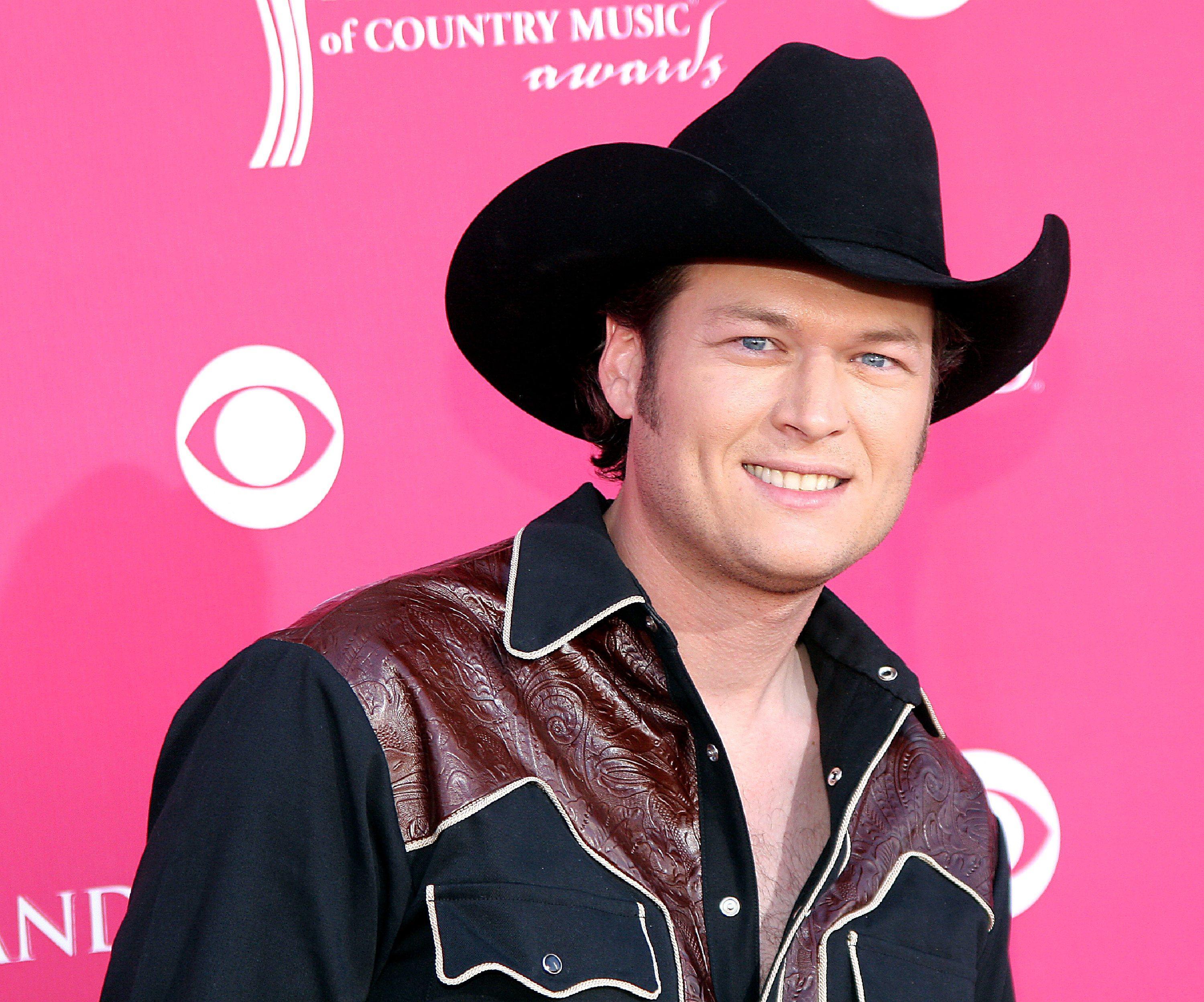 Country singer Blake Shelton is known for hit singles such as “Honey Bee” and “She Wouldn’t Be Gone,” and for his role as a coach in the reality TV series The Voice.

Shelton grew up in Oklahoma and set out for Nashville right out of high school. After years of trying to make ends meet, he landed a record deal and his 2001 debut single, “Austin,” was a hit.

His debut album followed, and Shelton had more hits with “All Over Me” and “Ol’ Red.”

Since then, he’s had several top country songs, including “The Baby” and “Some Beach,” and his career got a big boost in 2011, when he joined the cast of The Voice.

His easy country charm and jokey TV persona won over audiences and helped make the show a hit, and it helped his record sales as well. His other hit singles include “Who Are You When I’m Not Looking,” “The Baby” and “Over You,” a duet with his wife Miranda Lambert (they married in 2011 and divorced in 2015).

Something in Common with Blake Shelton