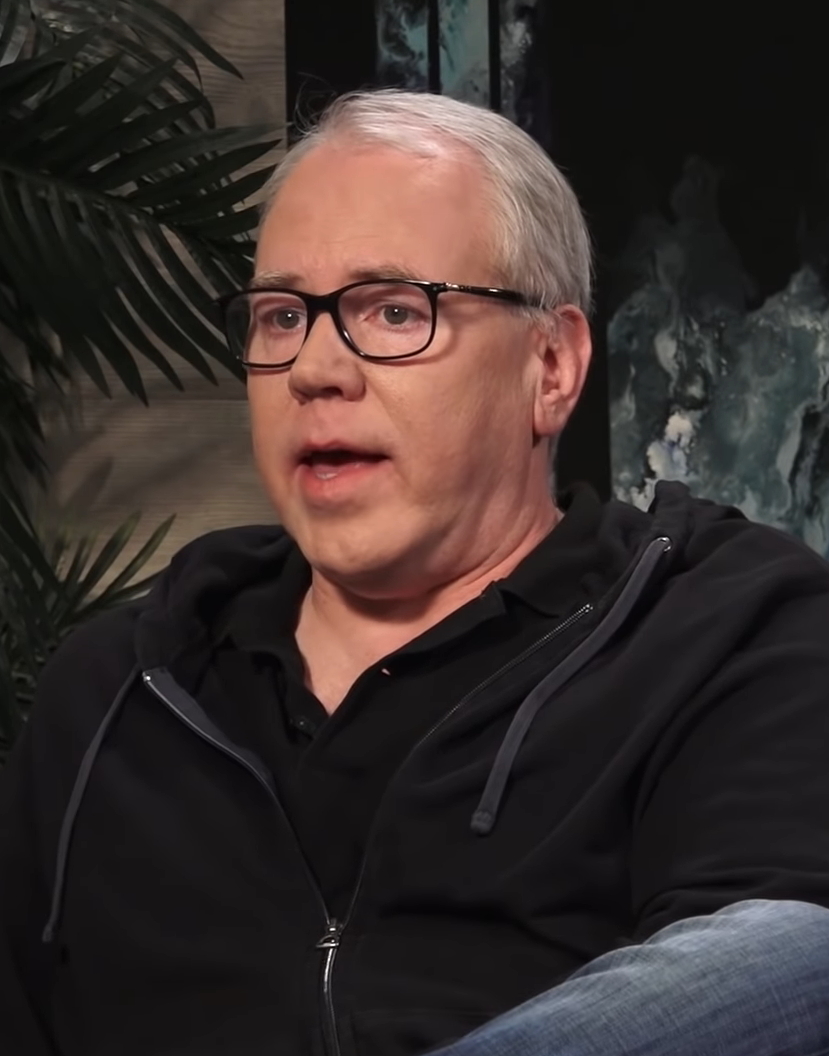 The book — and the 1987 movie version — struck a chord with an American public eager to learn about rich and pretty drug users having sex.

The publicity and hype surrounding the book put Ellis in the spotlight, and the subsequent focus on his celebrity made it difficult for critics to separate the writer from his work. Ellis has since played into that and continues to blur the lines between fiction and non-fiction.

Not a prolific author, Ellis nonetheless maintains a respectable career; a new novel is still an event guaranteed to earn reviews from “is he really that good?” to “he really is that good.”

He has also published a collection of connected stories, The Informers (1994), and a novella, Water from the Sun (2006).

Ellis is known especially for his skill at provocation over the years, and his collection of contrary columns in 2019, White, did indeed make headlines, although more of the “he’s at it again” variety than anything of substance or controversy.

Other films based on Ellis’s books include American Psycho (2000, starring Christian Bale) and The Rules of Attraction (2002, starring James Van Der Beek)… It was reported in 2007 that Ellis was signed to develop The Canyons, a cable television soap opera.

Something in Common with Bret Easton Ellis