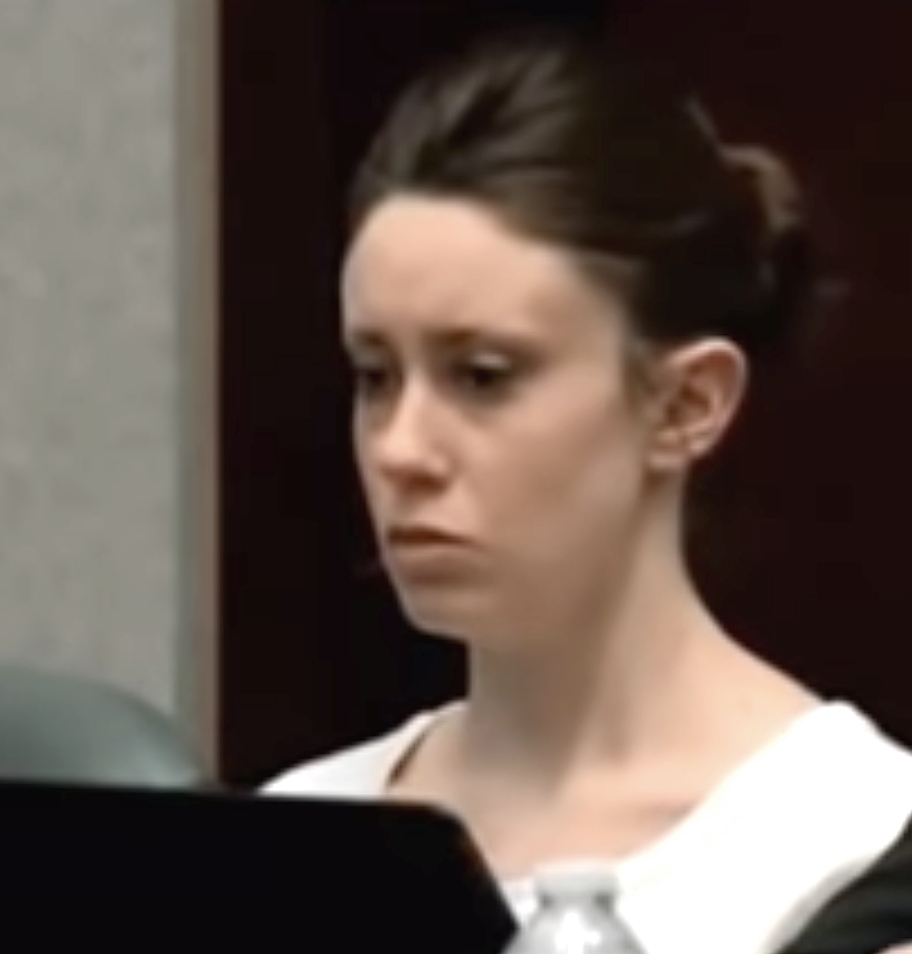 Archives stories and videos from the Orlando Sentinel

Casey Anthony was acquitted on 5 July 2011 of charges that she murdered her 34-month-old daughter, Caylee Marie Anthony, after a two-month televised trial that drew national media attention and earned Casey the sobriquet “Tot Mom.”

The verdict of not guilty was generally considered to be a shocking surprise, drawing comparisons to the 1995 trial of O.J. Simpson, who was found not guilty of murder after what television viewers felt was compelling evidence otherwise.

Caylee Anthony was last seen alive on 16 June 2008; at that time, Casey Anthony left the home of her parents, George and Cindy Anthony, claiming she was going to work in another city.

Cindy Anthony called authorities on 15 July 2008 to report that Caylee was missing.

After being questioned by police, Casey Anthony was arrested on 16 July 2008 and charged with obstructing an investigation (besides discrepancies in her story, she led police to Universal Studios, claiming she worked there, only to admit she’d been fired long before).

Between August and September of 2008 the case gained national attention, largely because the Internet allowed people to see that Casey was a partying “hot mom” while her daughter was still missing.

By the time Caylee’s body was found near the Anthony home on 11 December 2008, Casey had already been indicted for first degree murder.

By August of 2009, prosecutors were seeking the death penalty. After many twists and turns, the trial of Casey Anthony began in May of 2011. The trial was televised and widely discussed on social networks; TV talk show host Nancy Grace made a special crusade out of the case, giving Casey Anthony the scornful nickname of “Tot Mom.”

The circumstantial case against Casey Anthony seemed overwhelming, but after just eleven hours of deliberation, the jury on 5 July 2011 returned a not guilty verdict on charges of first degree murder, aggravated manslaughter and aggravated child abuse.

Casey Anthony was found guilty on four counts of lying to the police, and she was sentenced to a year in prison, but by that time she’d been in jail for 33 months. She was released 17 July 2001.

During the case, the defense argued that Casey had been abused by George Anthony when she was a child, and that Caylee had drowned in the family pool and George had disposed of the body… Although Casey Anthony was engaged to Jesse Grund when she found out she was pregnant with Caylee, later DNA tests proved he was not the father… Casey Anthony at one point blamed a nanny for kidnapping Caylee, but the story turned out to be complete fiction… While Caylee was missing, Casey Anthony got a tattoo that read “Bella Vita,” Italian for “beautiful life”… Evidence for the prosecution included that a computer user in the Anthony household had done Google searches for terms including “neck breaking,” “chloroform” and “household weapons.”

Something in Common with Casey Anthony