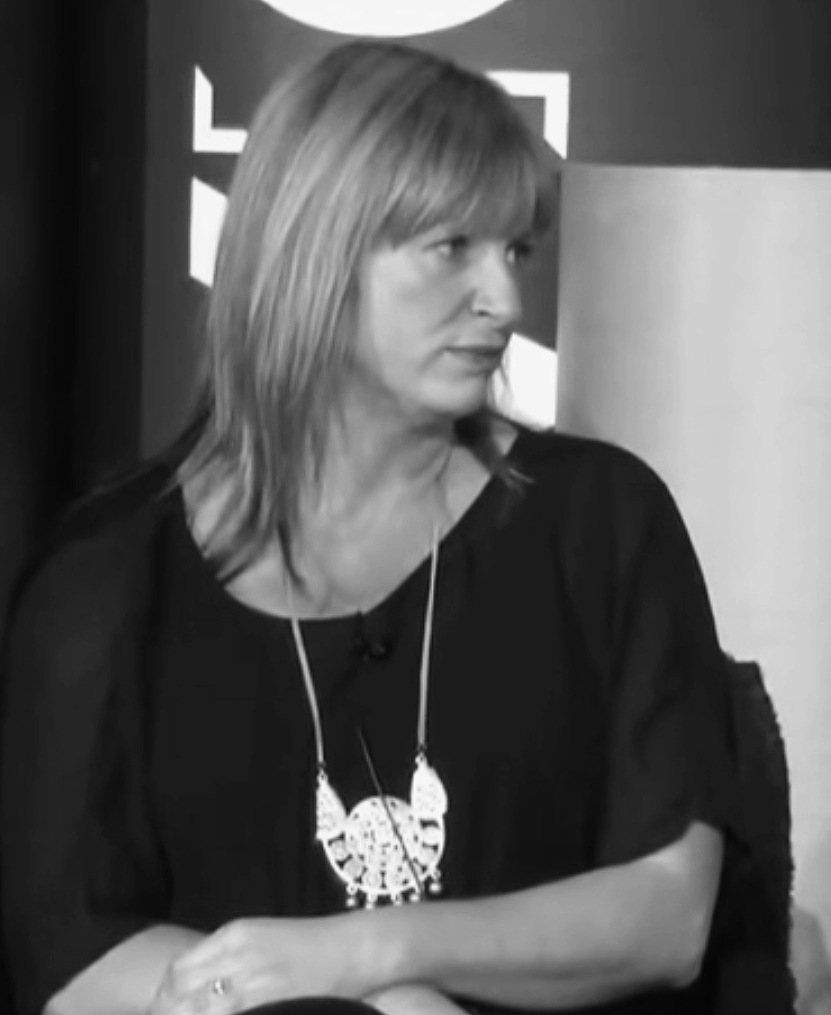 Cate Shortland is a critically acclaimed filmmaker who was little known outside of Australia until she was chosen to direct the Marvel Comics movie Black Widow (2020, starring Scarlett Johansson).

A graduate of Sydney University and the Australian Film, Television and Radio School, she first received notice with short films, including award winners Pentuphouse (1999) and Flowergirl (2000).

Her first feature film was 2004’s Somersault (with pre-Avatar Sam Worthington), and she followed with 2009’s Lore (in German) and the feature Berlin Syndrome (2017).

Shortland has also worked in television, including directing the series The Secret Life of Us (2001-03) and the TV movie The Silence (2006).

When it was announced in 2018 that Shortland would direct the feature Black Widow, it was reported that she’d won out over more than 70 directors considered.

Something in Common with Cate Shortland