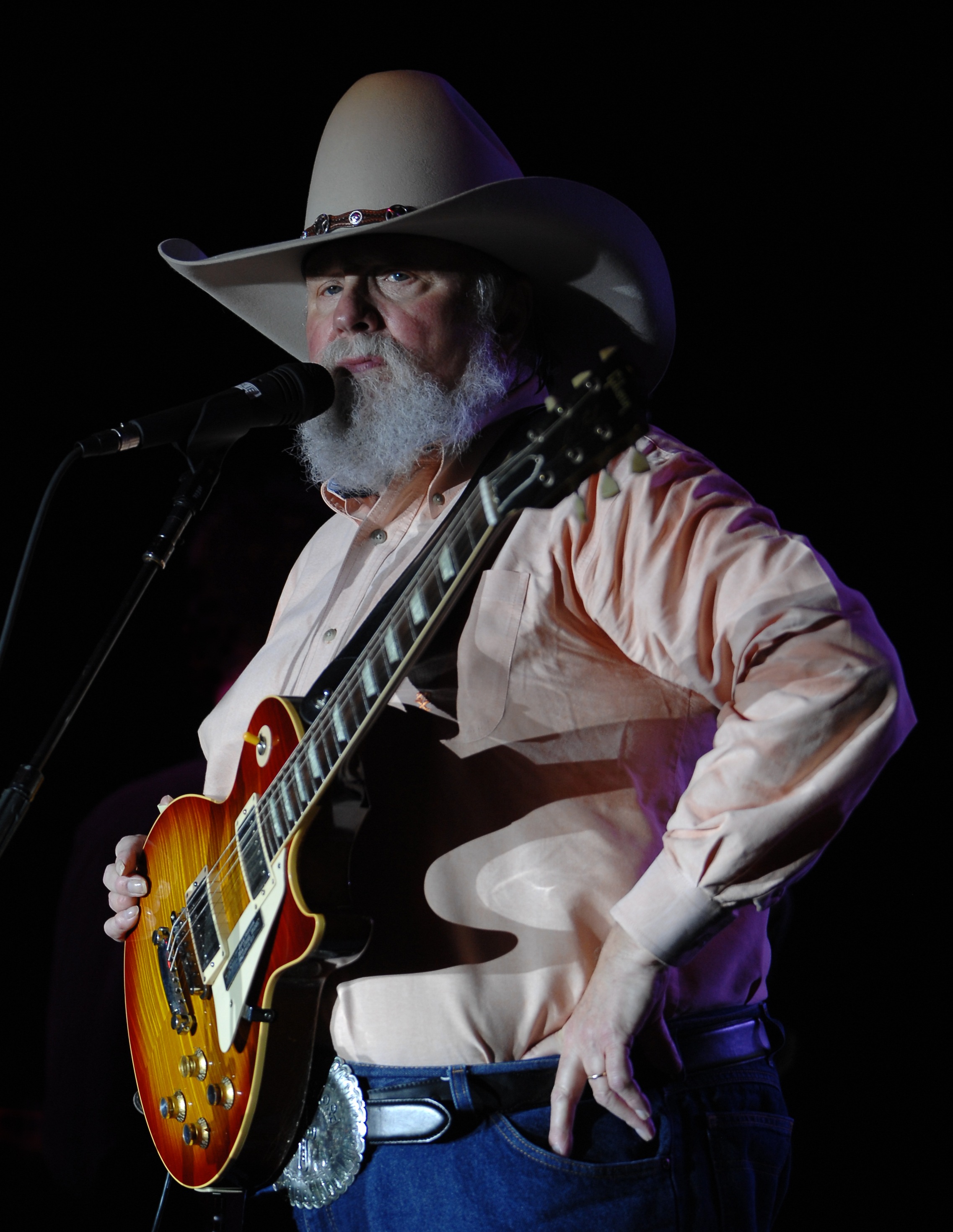 Burly, bearded, and cowboy-hatted, Charlie Daniels was a popular Southern rocker and country music artist who reached his greatest fame with “The Devil Went Down to Georgia” in 1979.The Country Music Hall of Fame inducted him in 2016, calling him “a pioneer in introducing southern rock sounds into mainstream country music.”

As a session musician in the 1960s and 1970s, Charlie Daniels played guitar, bass, and fiddle behind artists as diverse as Bob Dylan, Pete Seeger and Ringo Starr. He formed the Charlie Daniels Band in 1972. Their 1974 album Honey in the Rock included their first hit single, “Uneasy Rider,” a comical tune about a hippie running into trouble in a redneck bar. Five years later, the fiddle-happy “The Devil Went Down to Georgia” was a smash hit on both country and pop music charts. Its fame was solidified when Daniels played it at a honky-tonk in the film Urban Cowboy in 1980.

Daniels kept busy in his later years, releasing the Christian albums The Door (1994) and Steel Witness (1996). He joined the cast of the Grand Old Opry in 2008.

Charlie Daniels married the former Hazel Juanita Alexander on September 20, 1964, and they remained married until his death in 2020. They had one son, Charles Daniels, Jr. (born 1965).

Something in Common with Charlie Daniels