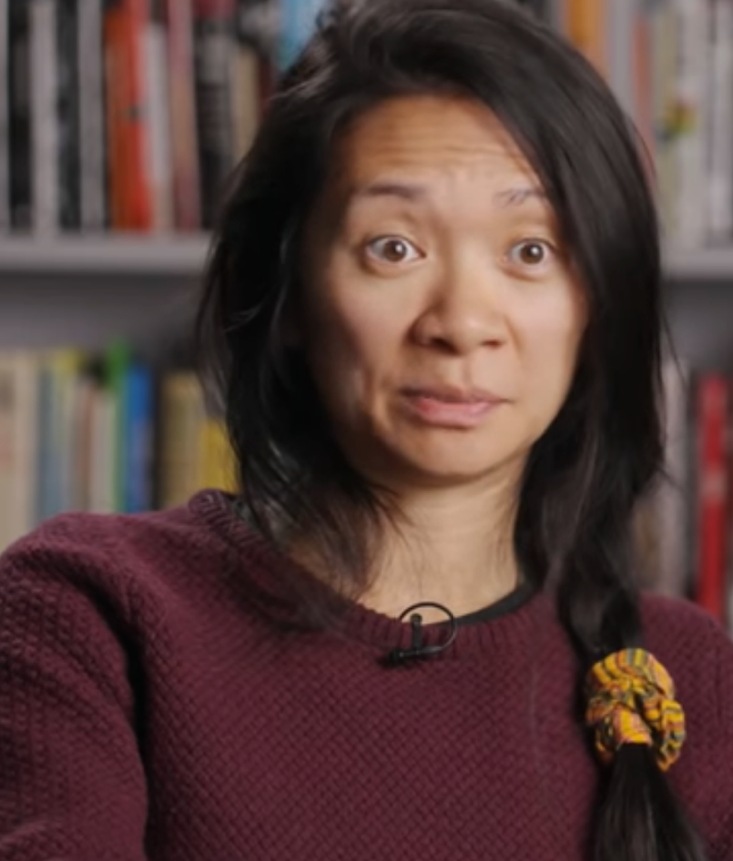 Chinese-born filmmaker Chloé Zhao won the Oscar as best director for her 2020 film Nomadland. The film was nominated for six Oscars and won Best Picture in 2021.

Zhao originally made a splash in American cinema with her first two independent features, Songs My Brother Taught Me (2015) and The Rider (2018).

Raised in Beijing then educated in the U.S., Zhao first earned praise for a 2010 student film. She then spent five years working on what became Songs My Brother Taught Me, a drama about Lakota Sioux siblings that was shot on the Pine Ridge Indian Reservation in South Dakota.

While making that film, she met rodeo rider Brady Jandreau, and her next film, The Rider, was a fictional tale that starred Jandreau, his father and his sister. It was praised by many critics as one of the best films of 2018 and won the best picture award from the National Society of Film Critics.

That success propelled Zhao into higher Hollywood tiers and in 2018 it was announced she’d signed on to direct a Marvel movie based on the characters of the Jack Kirby comic The Eternals.

In the meantime, she released the 2020 film, Nomadland, starring Frances McDormand as an aging woman struggling to survive in the modern world while living in her van. The film received Oscar nominations for best picture, best actress (McDormand) and best cinematography (Joshua James Richard), and Zhao received nominations for directing, writing and editing.

The Eternals was released in November of 2021.

Something in Common with Chloé Zhao