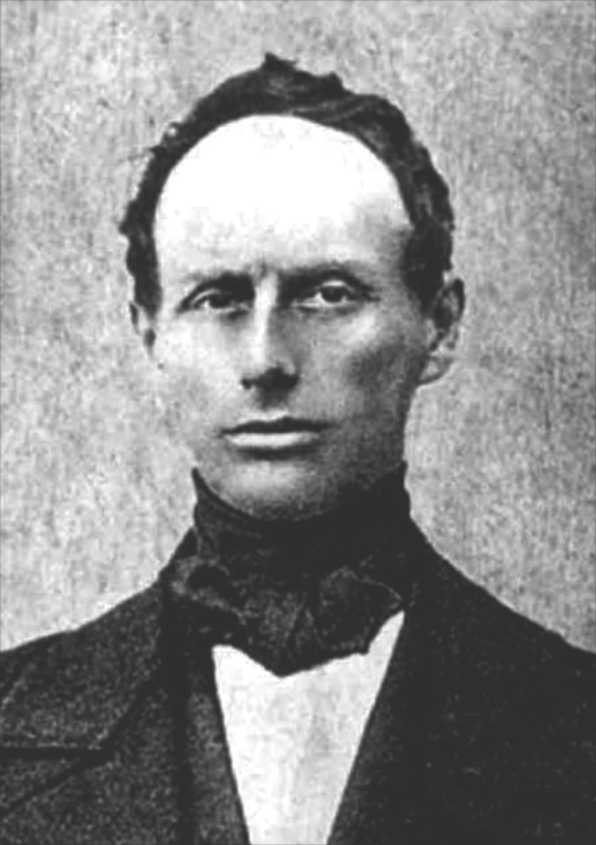 Christian Doppler studied mathematics and astronomy in Czechoslovakia and Austria, and ended up teaching in Vienna.

In 1842 he presented his paper “On the Coloured Light of Double Stars and Certain Other Stars of the Heavens,” illustrating what has since been called the Doppler Effect.

He explained that the perceived change of frequency in light and sound waves was due to the relative motion of the source and the observer.

Doppler’s ideas helped pave the way for the idea that the universe is expanding, and made it possible to follow weather patterns by tracking electromagnetic radio waves.

Something in Common with Christian Doppler