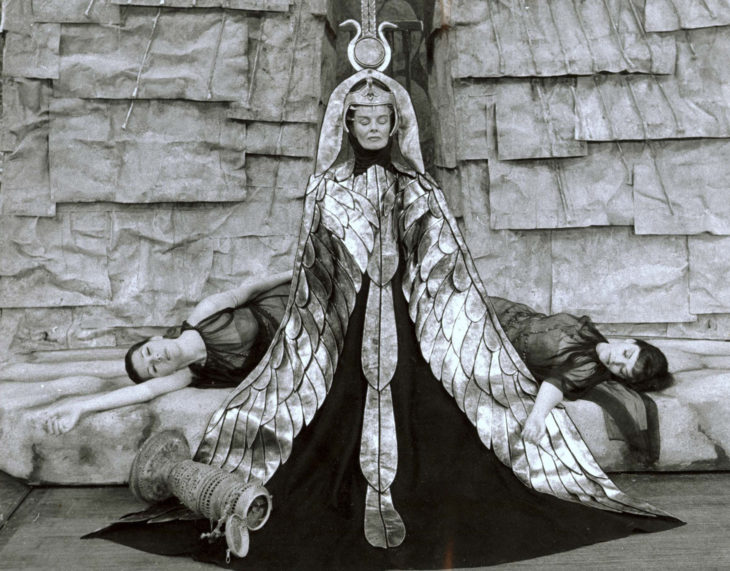 Cleopatra, as played by Katharine Hepburn

Caldwell Titcomb, a reviewer for the Harvard Crimson who saw the play in Stratford, Connecticut, said it was "not free from major disappointments" and noted that "In the past decade, Miss Hepburn has played Rosalind, Portia, Beatrice, and Viola--none with great success." Ouch! Still, has there ever been a better name for a Harvard theater critic than Caldwell Titcomb? The Hepburn production was presumably at the American Shakespeare Theatre in Stratford, which was built in 1955 -- not to be confused with the Stratford Shakespeare Festival in Stratford, Ontario, Canada.
PREVIOUS

See our biography of Cleopatra 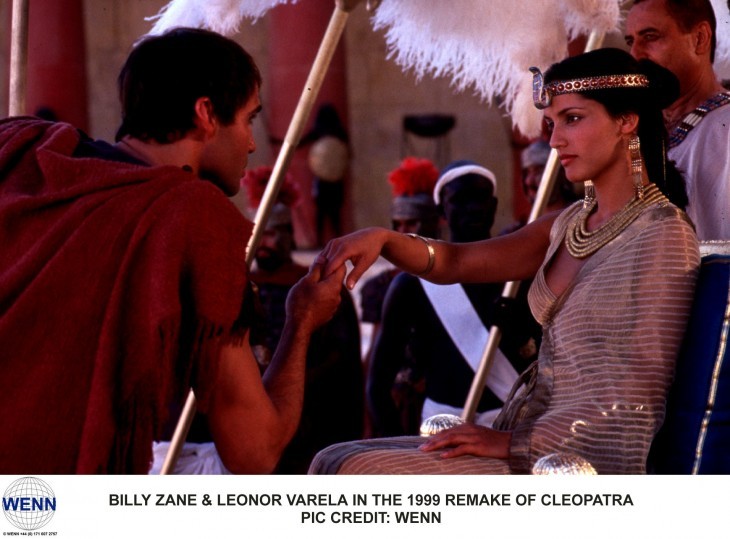 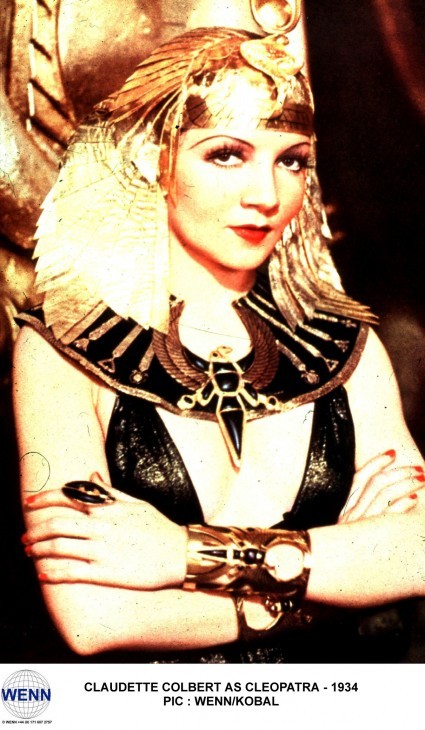