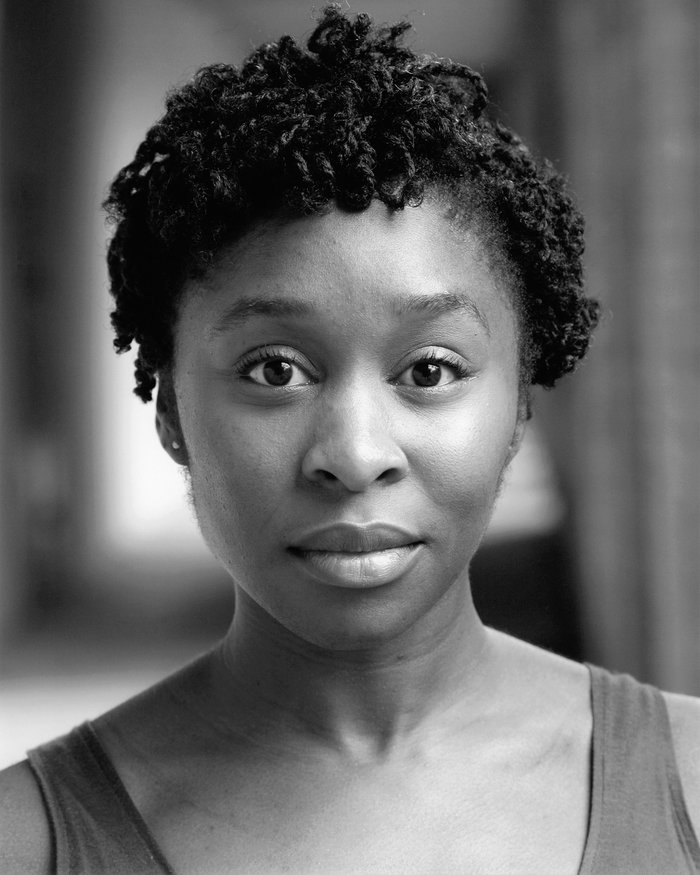 Cynthia Erivo is the actress who was Oscar-nominated in 2020 for her leading role in the 2019 film Harriet.

Cynthia Erivo was born in London and began college at the University of East London before transferring to the Royal Academy of Dramatic Art. She found work right away on the London stage, eventually winning rave reviews for her work in the lead role of Celie Harris in a stage play of The Color Purple. She moved with the show to Broadway in 2015, and the next year won the Tony Award as best actress in a musical.

In the movies, Cynthia Erivo starred in the 2018 heist movie Widows (with Viola Davis and Michelle Rodriguez) before landing the lead role in the 2019 biopic Harriet. The film, a recounting of the life of Underground Railroad hero Harriet Tubman, won Erivo her first Academy Award nomination as best actress. In 2020 she signed on to play singer Aretha Franklin in the TV anthology series Genius: Aretha.

An Oscar win would put Cynthia Erivo into the rare EGOT club — that is, winners of all four of the Emmy, Grammy, Oscar and Tony awards. Besides her 2016 Tony Award, she shared Grammy and Emmy awards with the rest of the Color Purple cast in 2017: the Grammy for best musical theater album, and the Daytime Emmy Award for a special performance on the Today show… “I love to knit,” Cynthia Erivo told WhatsOnStage in 2014. “I sit on the couch with my needles and really go for it.”