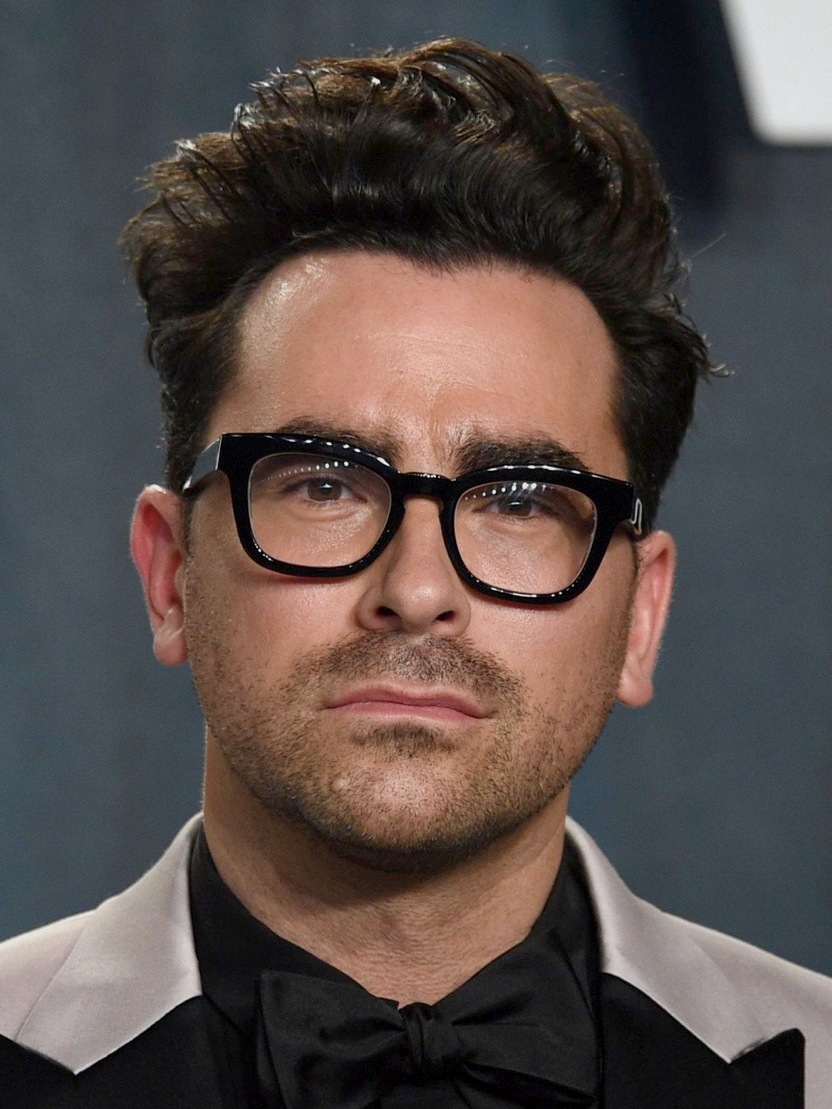 Dan Levy is the creator and star of the TV comedy Schitt’s Creek (2015-20), which also starred his father, Canadian comedy legend Eugene Levy.

Born and raised in Toronto, Dan Levy got his start in show business as a host of MTV Canada’s MTV Live in 2006. He stayed with the network until 2011.

After appearing in other television shows and a couple of movies, Levy began working on his own television pilot for Canadian Broadcasting.

A hit in Canada, it slowly gained a following in the United States.

It ran six seasons, and in its final season, Schitt’s Creek was nominated for 15 Emmy Awards. Levy (as actor, writer, producer and director) won 4 Emmys.

Something in Common with Dan Levy