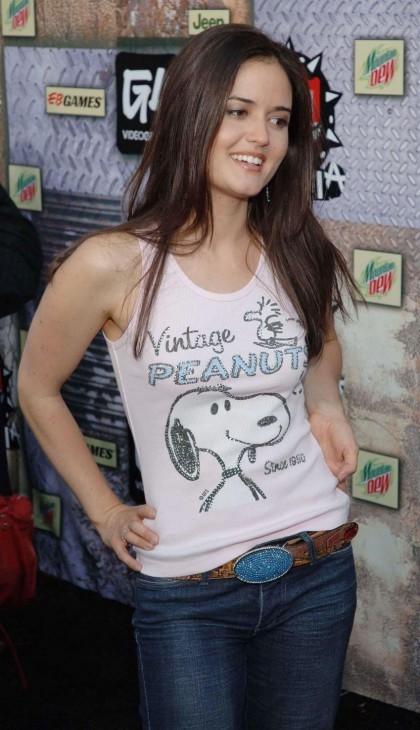 Actress Danica McKellar rocks a "Vintage Peanuts" tank top while attending the G-Phoria Videogame Awards at the Los Angeles Centre Studios on July 27, 2005. McKellar may have been attending because she did voice work for the 2004 video game X-Men Legends. Danica McKellar was born in 1975, so she turned 30 the year this photo was taken.

It must be pointed out that while Snoopy is undoubtedly "Vintage Peanuts," Woodstock the bird is most definitely not. In fact, it might be argued that Woodstock's arrival as a named character in 1970 marked the end of the "vintage" Peanuts era and the beginning of the "long decline" era, where the focus shifted from sharp, inventive, and even avant-garde strips with Charlie Brown, Linus and Lucy, to softer and more sentimental strips featuring second-generation characters like Woodstock and Marcie and Rerun. All respect to Peanuts and Charles Schulz, but let's not confuse the golden era with the lesser era that followed.
PREVIOUS

See our biography of Danica McKellar 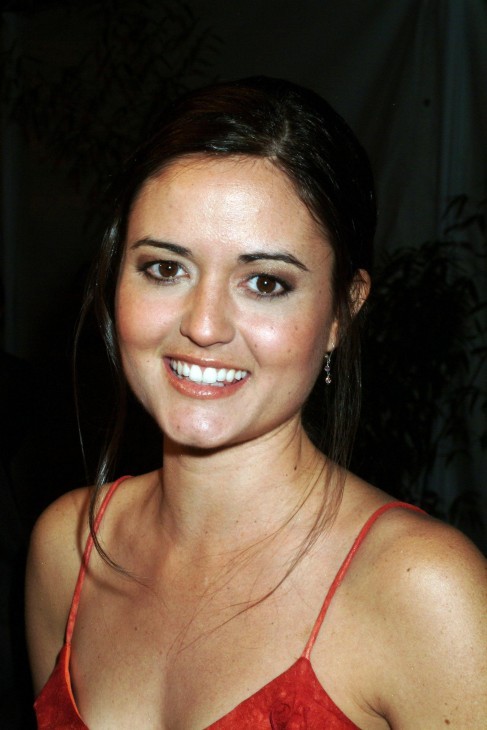 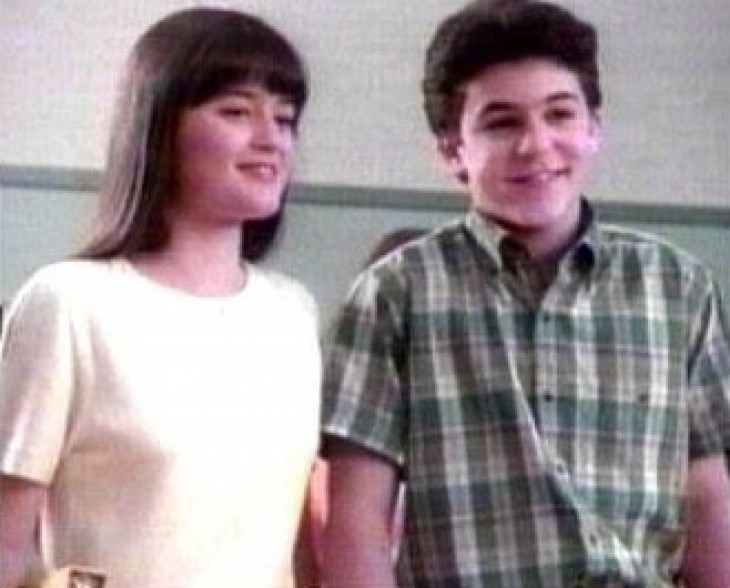