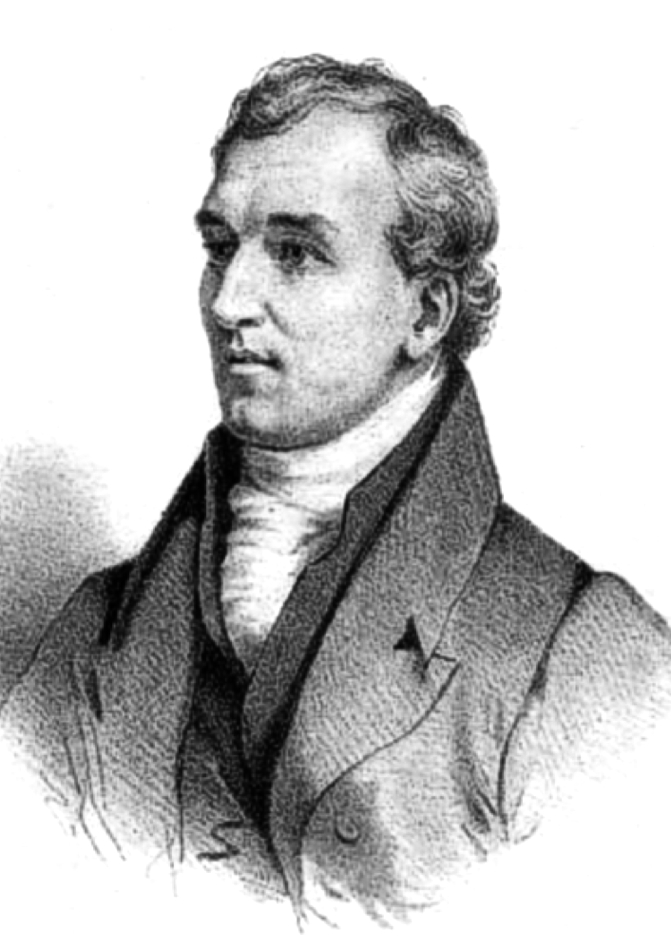 David Douglas was a botanist from Scotland who collected hundreds of plant specimens as he explored the Pacific Coast of North America between 1824 and 1834.

In 1823 he was chosen as a plant collector for the Horticultural Society of London. Douglas was not a trained scholar, but was instead knowledgeable due to having tended formal gardens since the age of 11.

He was also helped along in his career considerably by Professor William Hooker, director of the Royal Botanic Gardens.

By all accounts, Douglas was a well-liked and efficient operator who made one trip to the northeastern U.S. and two trips to the Pacific Northwest, stopping in Hawaii along the way and making one journey into California.

Of the 80+ plant species that bear his name, the most famous is the Douglas-fir (whose Latin name, Pseudotsuga menziesii, honors Dr. Archibald Menzies, who recorded its existence in 1791 but was no plant collector).

The Pacific Northwest pine squirrel Tamiasciurus douglasii — the Douglas squirrel — is also named after him.

Douglas died while on a stopover in Hawaii in 1834, when he was 35 years old. The official story is that he fell into a pit trap made for cattle and was gored to death by a bull that had been previously trapped.

There was enough of a mystery around his death that those who recovered his body sent it to Honolulu for further investigation. It took more than two weeks for Douglas’s corpse to reach Honolulu, where it was made official that a bull had killed him.

David Douglas is credited with introducing more than 200 species of plants to Great Britain, including the flowering currant (Ribes sanguineum) and the Sitka spruce.

After his first trip, Douglas visited his family back in Scotland and bought himself a West Highland White Terrier he named Billy. The dog accompanied Douglas on all of his subsequent journeys and was present at the time of his death. Billy was later returned to Scotland where he was adopted.

Something in Common with David Douglas