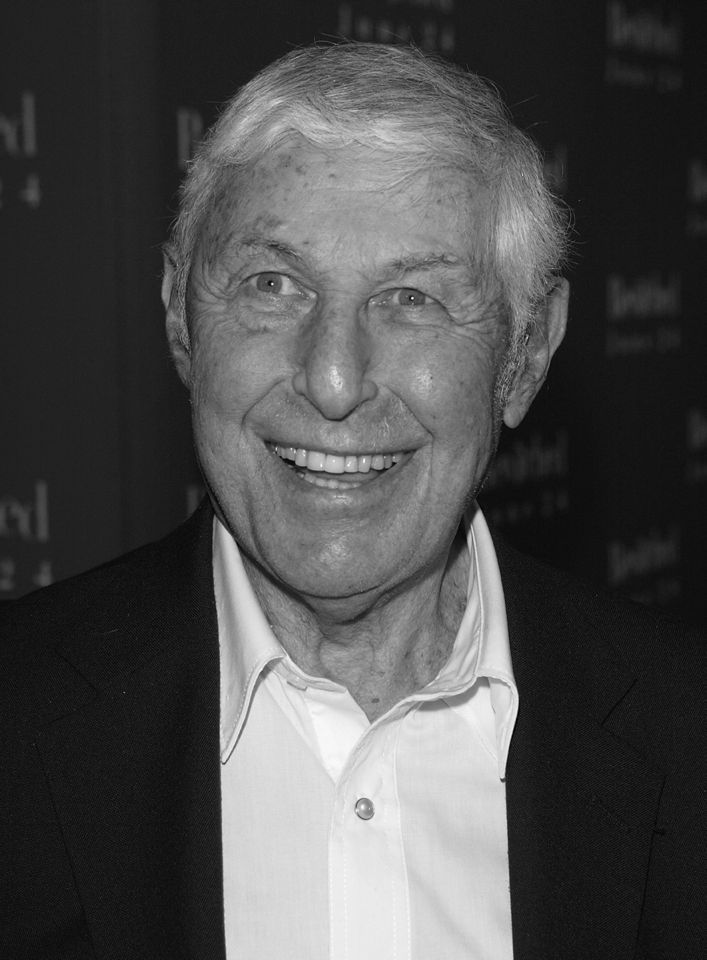 Don Hewitt produced the popular television news program 60 Minutes from its creation in 1968 until 2003, when he officially stepped down.

Hewitt got his start in the newspaper business and as a merchant marine reporter during World War II. He joined CBS Television in 1948 and spent his entire career there, first as a producer and director of Douglas Edwards with the News (1950-62), then as the guy in charge of The CBS News with Walter Cronkite (1962-64).

Hewitt created 60 Minutes in 1968 and it went on to become one of the most popular shows on network TV, as well as a model for the many “news magazine” shows that followed.

Hewitt’s motto as a newsman was “tell me a story,” and the success of 60 Minutes proved that entertaining news was what the public wanted.

Hewitt also produced a number of special programs for CBS News, including the 1960 televised debate between presidential contenders Richard M. Nixon and John F. Kennedy, and he helped direct coverage of every national political convention from 1948 to 1980.

The recipient of just about every broadcaster award there is — including a Lifetime Achievement Emmy — Hewitt published a memoir in 2001, Tell Me a Story: Fifty Years and 60 Minutes in Television.”

Something in Common with Don Hewitt