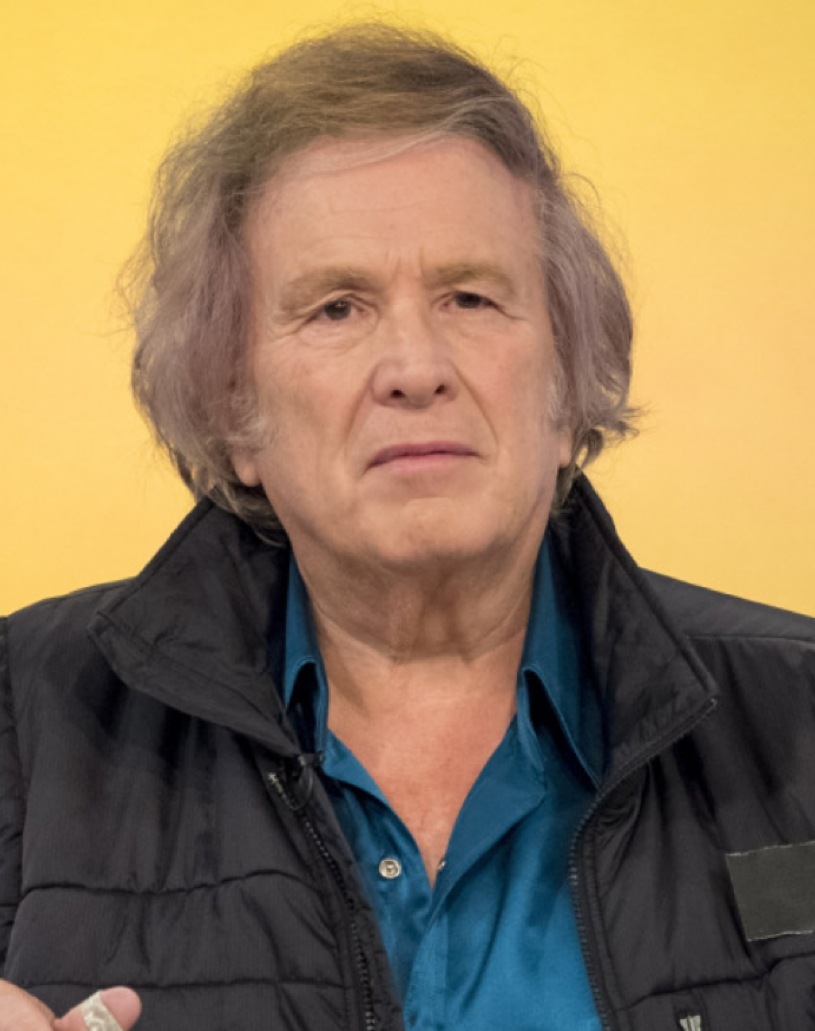 Don McLean is the songwriter and singer of the pop classic “American Pie,” a hit that launched him to stardom in 1971.

McLean is secondarily famous for complaining about how that song’s fame made his career miserable.

He began his professional career in the early 1960s, and for several years played the folk circuit of colleges and coffeehouses.

His 1969 album, Tapestry had some commercial success and made a bit of a dent on the charts, but “American Pie” made him famous.

Released as a single, the song was so long only half of it would fit on one side of a 45 record, so it was released as a “two-sided single.”

McLean continued to release records and chart songs, but grew frustrated with audiences who wanted only to hear his big hit. He performed around the world, and outside of the U.S. found friendly audiences familiar with his other work.

In concert McLean was known for his repertoire of standards from different genres, and for minor hits like “Love in My Heart” and “Can’t Blame the Wreck on the Train.”

In the U.S. he was also known for his song about painter Vincent Van Gogh, “Starry, Starry Night,” and for being the subject of the song “Killing Me Softly.”

In 2015 Don McLean auctioned off the original lyric sheet to “American Pie” and sold it for $1.2 million. At the time he said, “I have two children and a wife, and none of them seem to have the mercantile instinct. I want to get the best deal that I can for them.”

Something in Common with Don McLean