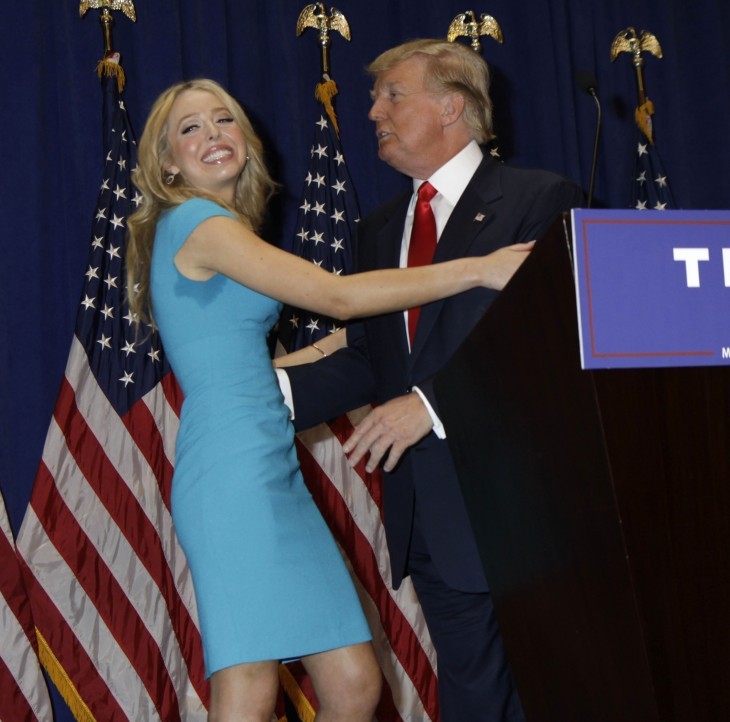 Donald Trump admitted to having over 9 billion dollars of his own money which he might use if he is elected president. He launched his campaign today surrounded by his wife, children and grandchildren.

See our biography of Donald Trump 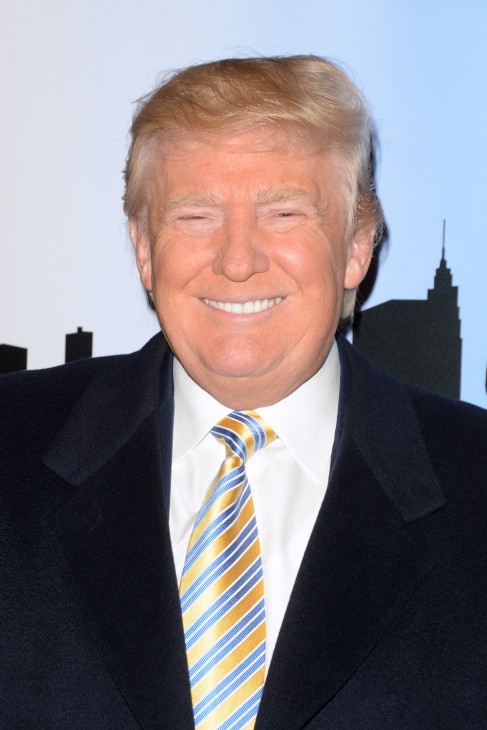 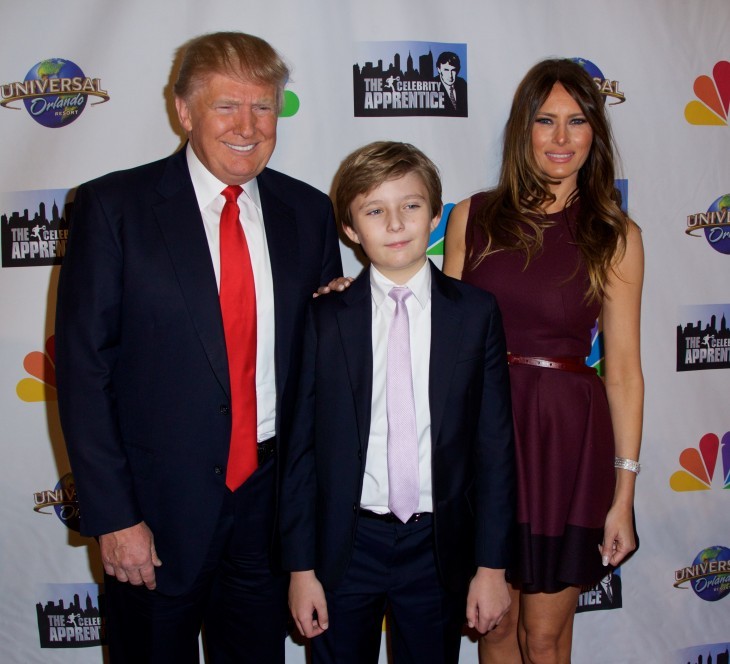