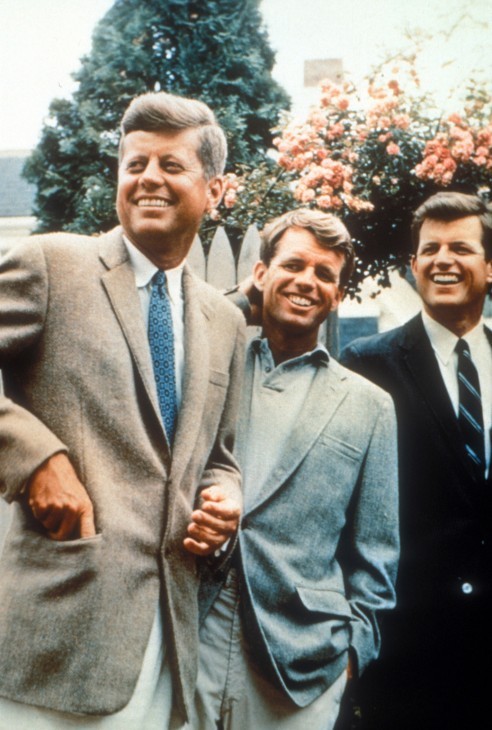 Frome left: John F. Kennedy, Robert F. Kennedy, Ted Kennedy. For a brief time, between Ted's election to the Senate in 1962 and JFK's death in 1963, they held three of the highest offices in the land: John was president, Bobby was Attorney General, and Ted was in the Senate. 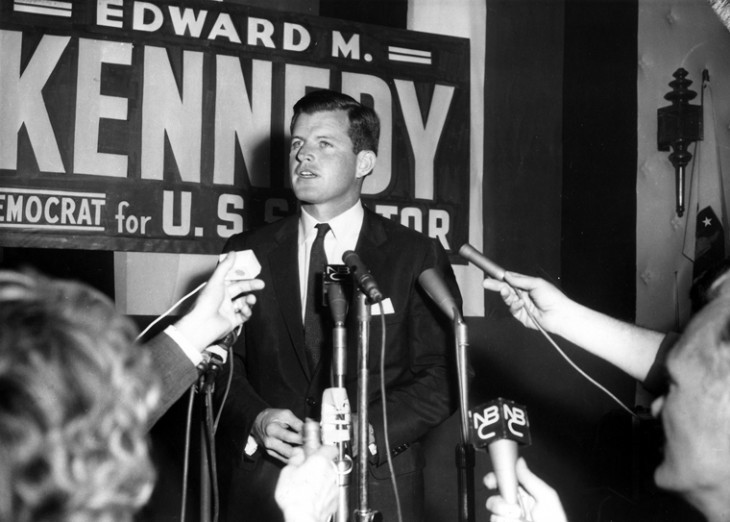 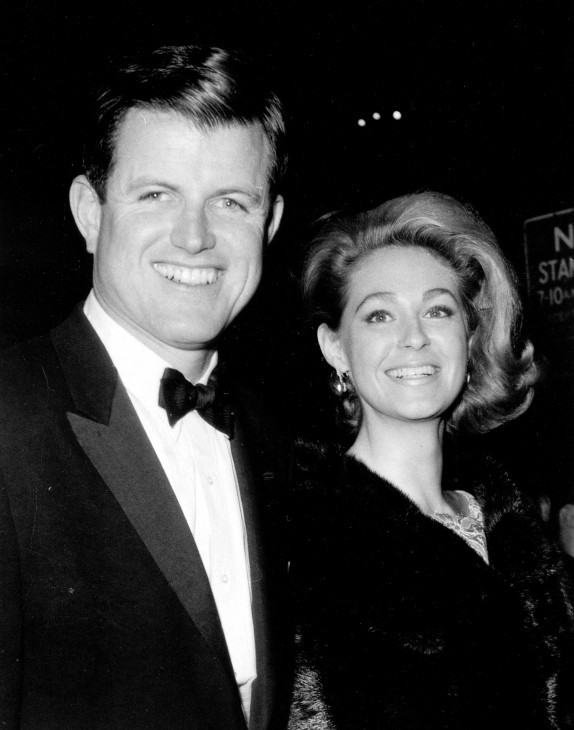