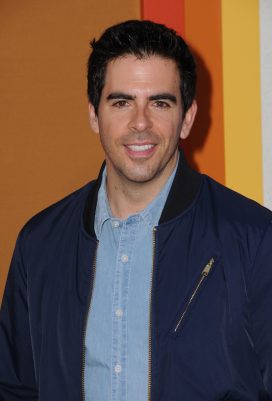 A movie maker since childhood, Roth broke through with his first feature, the low-budget horror film Cabin Fever, a movie that cost $1.5 million to make and earned nearly $9 million on its opening weekend in 2003.

Then Eli Roth wrote and directed Hostel (2005), cementing his reputation for adding new twists to old formulas. He caught the attention of Quentin Tarantino also, and Roth produced a “trailer” for the Grindhouse movies (2007); he also acted in Tarantino’s Inglorious Basterds (2009), as Donny “The Bear Jew” Donowitz.

Something in Common with Eli Roth