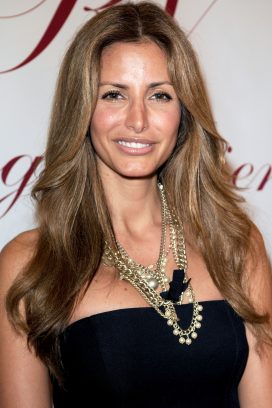 After winning a model search contest in 1995, Elsa Benitez began modeling in Mexico and then internationally. By 1996 she was on the cover of Vogue’s Italian edition, and she later appeared on covers of Elle, Glamour and other top fashion magazines. She made a coveted cover appearance on the Sports Illustrated swimsuit issue in 2001, then appeared in subsequent issues another five times. Elsa Benitez hosted the television series Mexico’s Next Top Model in 2009.

Elsa Benitez was married to pro basketball player Rony Seikaly from 1999 to 2005.

Something in Common with Elsa Benitez