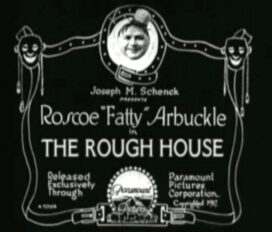 Fatty Arbuckle was one of the first great silent film comedians. He’s especially remembered for his work with Mack Sennett’s Keystone Kops. In 1921, at the peak of his fame, Arbuckle was accused of involvement in the death of actress Virginia Rappe after a raucous party. Arbuckle was acquitted of manslaughter, but the incident ruined his career. He later directed films under the pseudonym William B. Goodrich.

Something in Common with Fatty Arbuckle