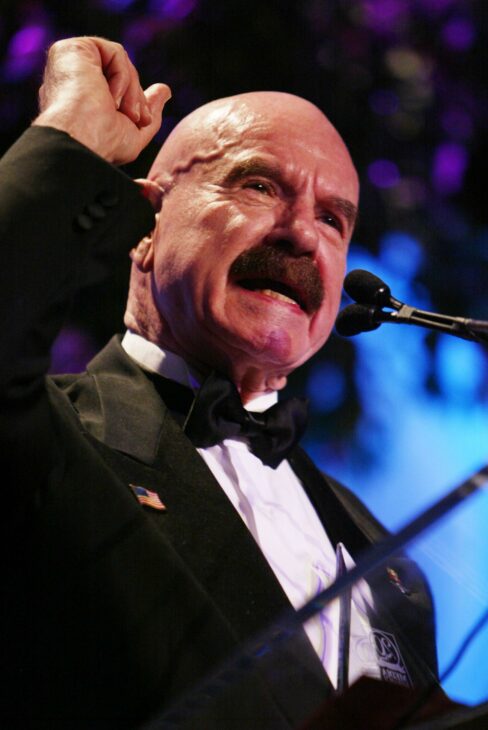 G. Gordon Liddy in a tuxedo

G. Gordon Liddy speaks at the 20th anniversary gala of the The Media Research Center, an organization dedicated to the proposition that guys like Liddy have been treated badly by journalists. This was at the Grand Hyatt Hotel in Washington, DC, on March 29, 2007.

G. Gordon Liddy was born in 1930, so he turned 77 the year this photo was taken. This was also 34 years after he was convicted of burglary, conspiracy, and illegal wiretapping in the Watergate affair, a conviction for which he ultimately served four and a half years in prison.
PREVIOUS 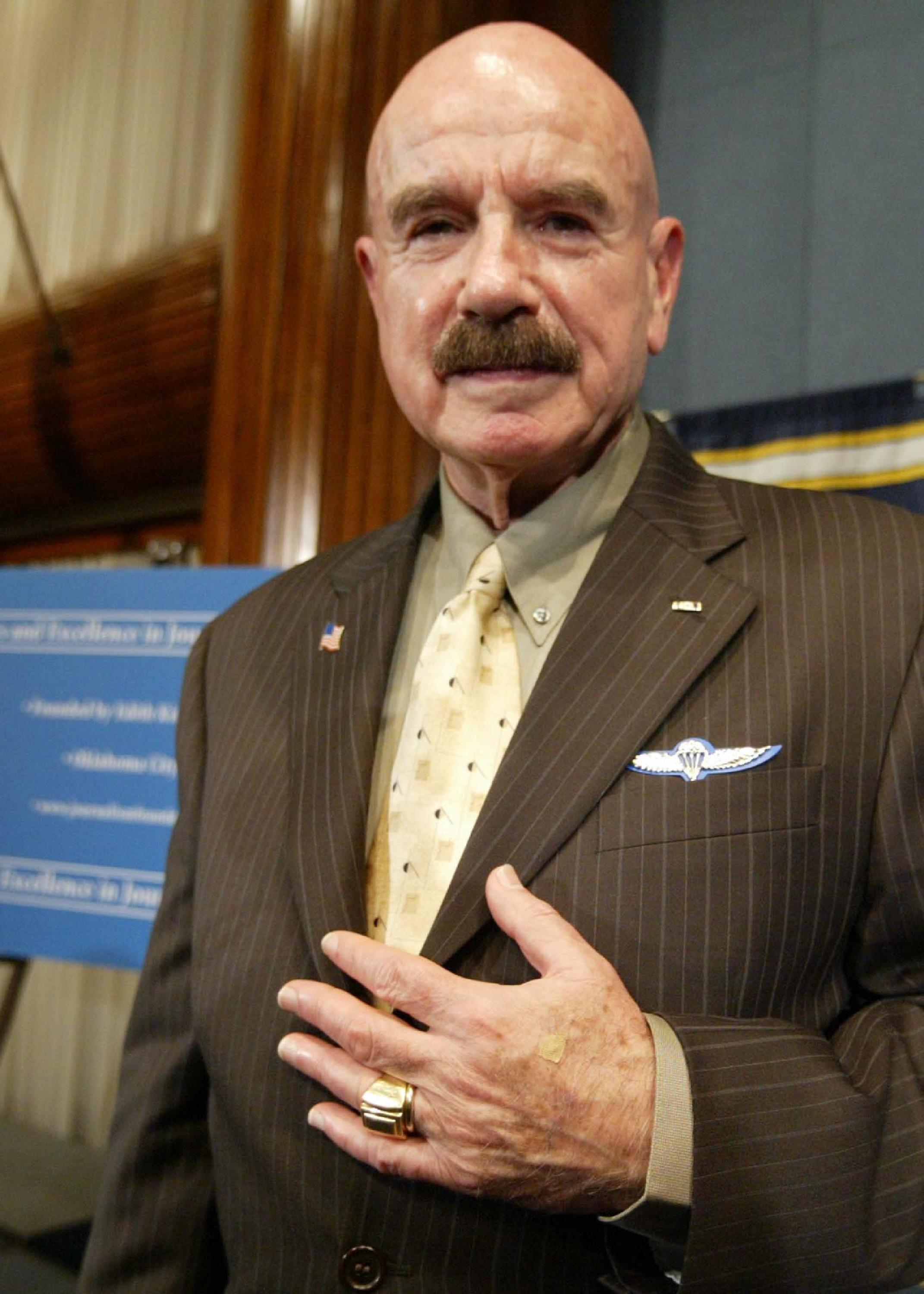 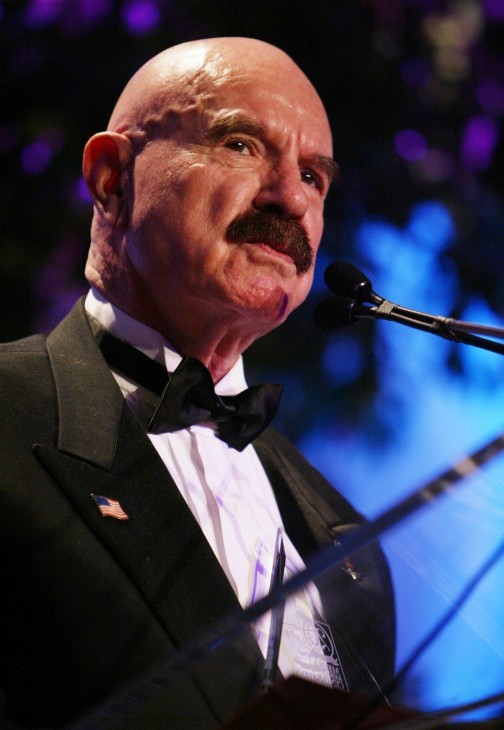