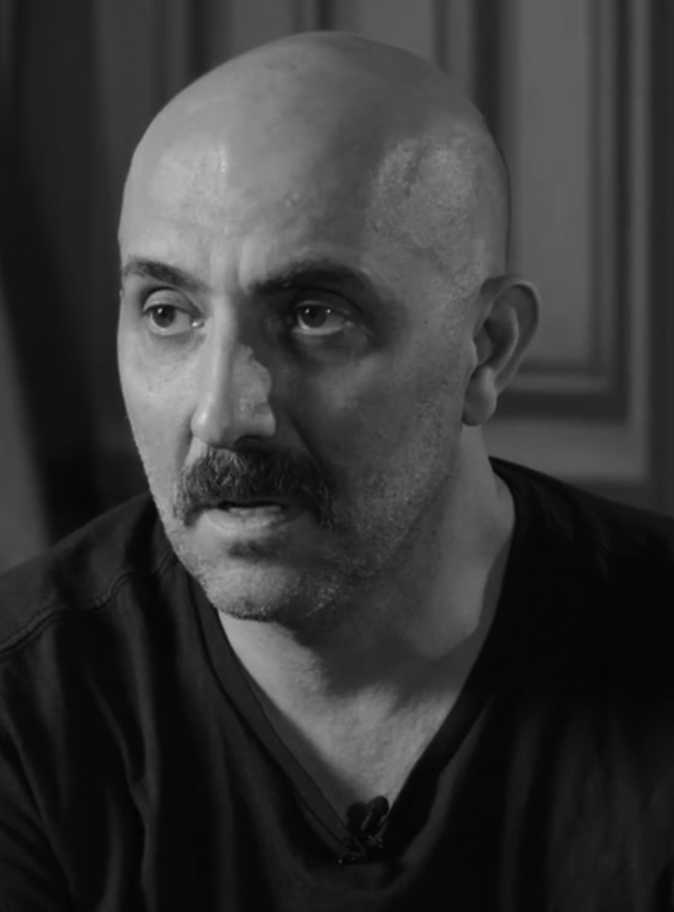 Where to Begin with Gaspar Noé

Film by film introduction from the BFI

He talks about 'Climax' as a "catastrophe" (disaster) movie

America's Fear of the Penis

Filmmaker Gaspar Noé is known for films that are sight and sound experiences exploring the darker sides of sex, violence and drugs.

Born in Argentina, Noé moved to France with his family in 1976.

Noé made a splash with film critics with his first feature film, I Stand Alone (1998), inspired by his earlier short film, Carne (1991), and featuring slaughterhouse scenes as part of its portrayal of a horse butcher.

Trafficking in the scandalous became Noé’s niché, which means he is a visionary cinematic genius to his fans and a purveyor of high-end (but not that profitable) pornography to his critics.

Something in Common with Gaspar Noé