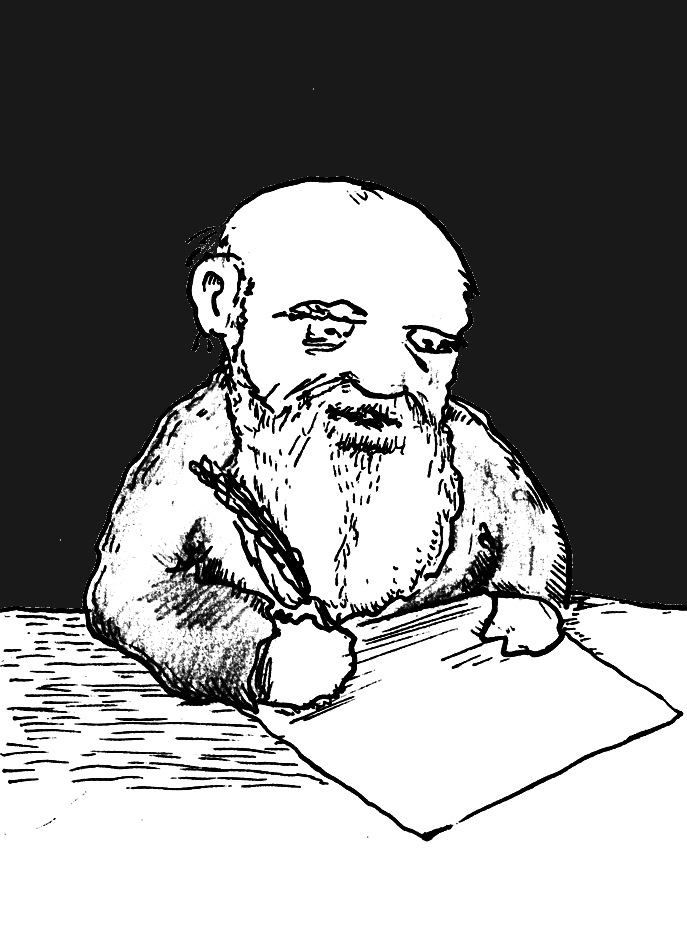 Facts about Geoffrey of Monmouth

Geoffrey of Monmouth was a 12th century ecclesiastic who chronicled Britain’s early history in Historia Regum Britanniae (The History of British Kings).

A narrative with a little bit of fact and a lot of imagination, it is one of the original sources for the story of King Arthur.

It’s thought Geoffrey was from Wales, but not necessarily Welsh. He was perhaps a Benedictine monk, spent some time at Oxford and it’s said he was Archdeacon of Llandstaff and Bishop of St. Asaph in Lambeth.

The Historia was completed around 1138 and was a popular piece during Geoffrey’s lifetime, although it was also dismissed by many scholars of the time.

After his death it was translated for the European continent and was taken as a true history for centuries.

With a vivid style, Geoffrey described 99 English kings, going all the way back to the founding of Britain by a Trojan ancestor of Aenaes.

A significant part of the book is devoted to King Arthur, including details of Merlin, about whom Geoffrey had already written about in Prophetie Merlini.

Nowadays the history is considered by most to be bunkum. Nonetheless, Geoffrey is the one who named King Arthur’s origin place as Tintagel (modern Cornwall), and that’s where recent archaeological finds have included exotic items from faraway lands.

Something in Common with Geoffrey of Monmouth