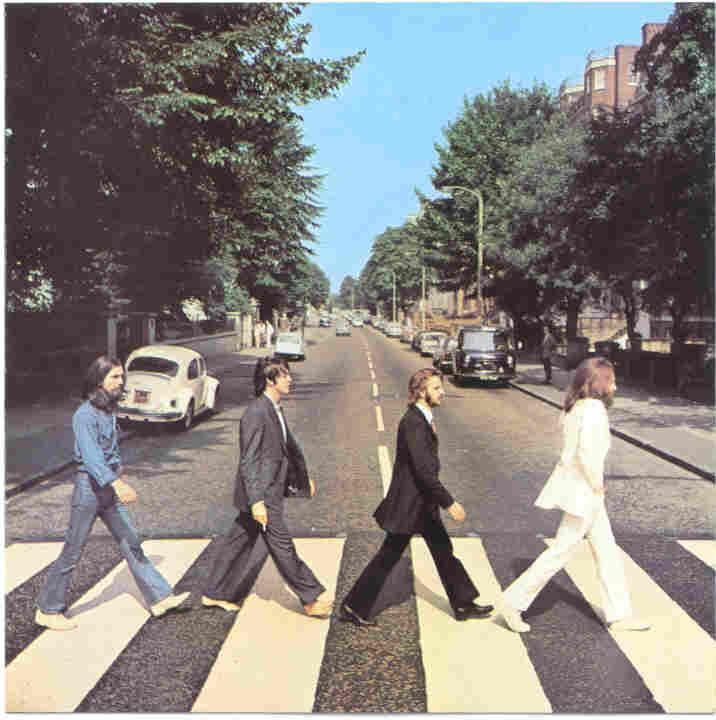 George Harrison on the cover of ‘Abbey Road’

The album name is a nod to the EMI Studios at Abbey Road, where The Beatles recorded many of their greatest hits; the photo was taken by Iain Macmillan at a "zebra crossing" near the studios. The album was unusual in that it did not include the name of the band or of the album on the front cover.
PREVIOUS

See our biography of George Harrison 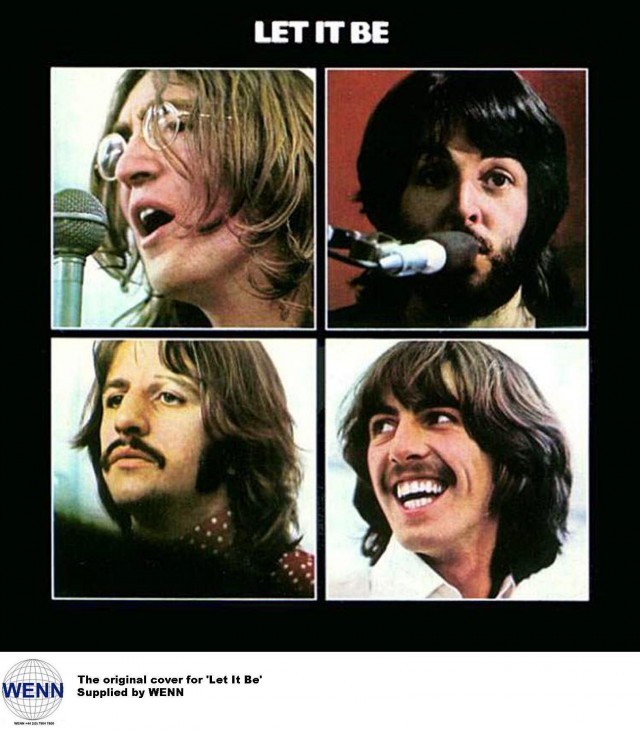 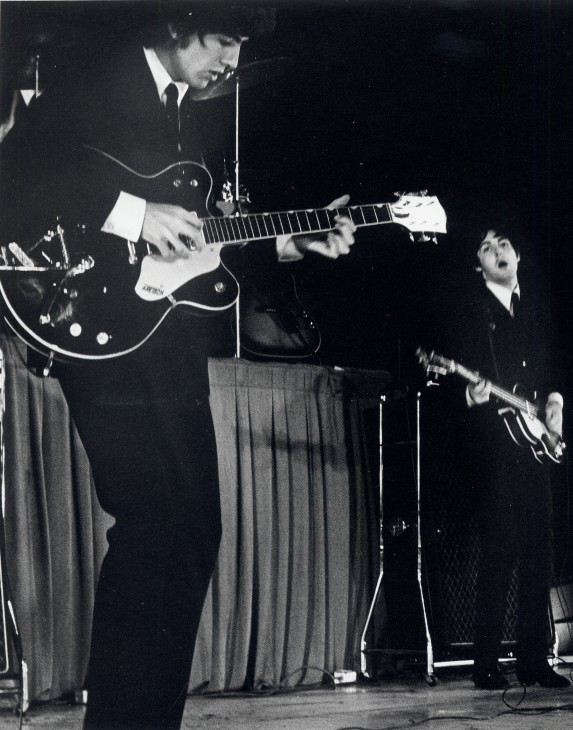