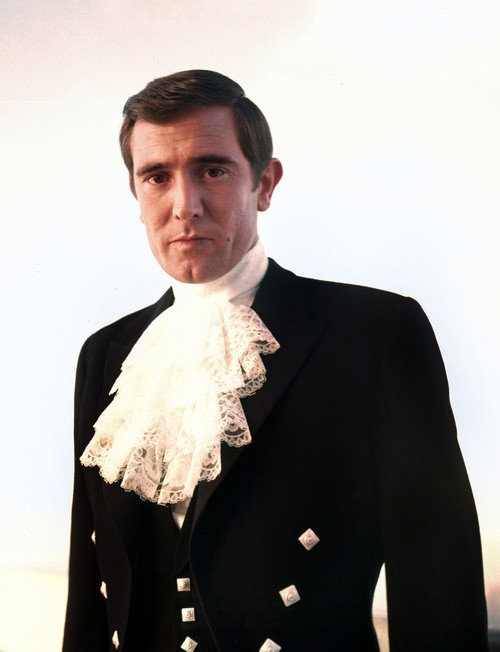 George Lazenby stars as James Bond in the 1969 film On Her Majesty's Secret Service. Bond was a Scot, and Lazenby is seen here in traditional garb from Scotland.

It was Lazenby's one appearance as Bond. He followed Sean Connery (who had played Bond in five films ending with You Only Live Twice in 1967), and in turn was succeeded by Connery, who returned for Diamonds Are Forever (1971). Roger Moore then took over the role in Live and Let Die (1973).

See our biography of George Lazenby 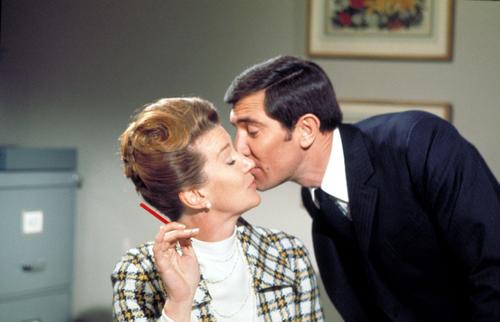 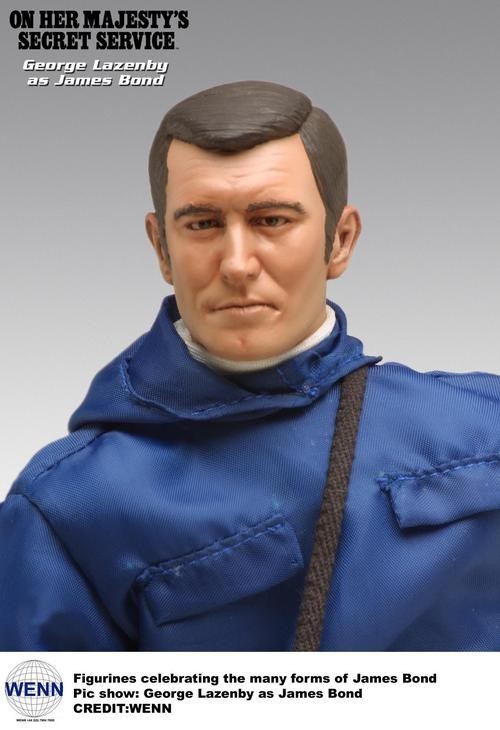