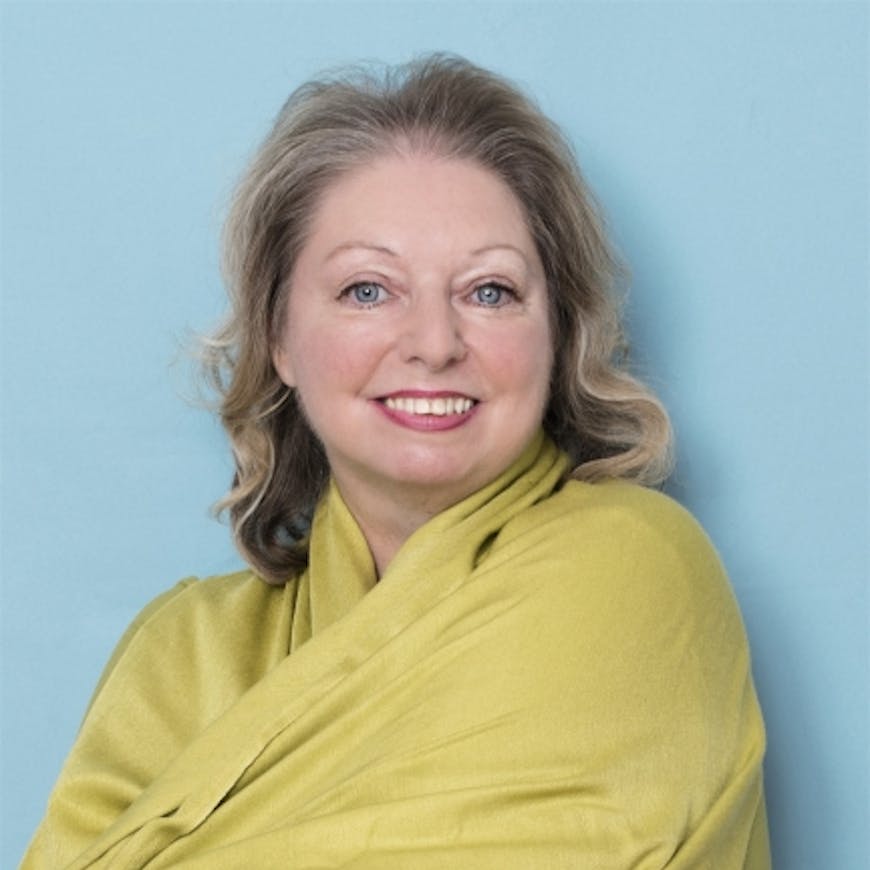 Hilary Mantel began her career studying law, and earned a degree in Jurisprudence in 1973. Rather than go into law, however, Mantel began writing novels.

She had a long journey to fame. In the meantime, she and her husband lived in Botswana and Saudi Arabia, with Mantel often suffering ill health and pain from endometriosis.

Her first novel, Every Day is Mother’s Day, was published in 1985.

After her first novel, Mantel proved herself as a prolific essayist and reviewer, and as the author of historical fiction that pleases critics and sells millions of copies.

Wolf Hall was made into a TV mini-series in 2015, starring Mark Rylance and Damian Lewis. The third novel in her trilogy, The Mirror & The Light, was published in 2020.

Hilary Mantel caused a kerfuffle in 2015, with the publication of the fantasy story “The Assassination of Margaret Thatcher.”

Something in Common with Hilary Mantel