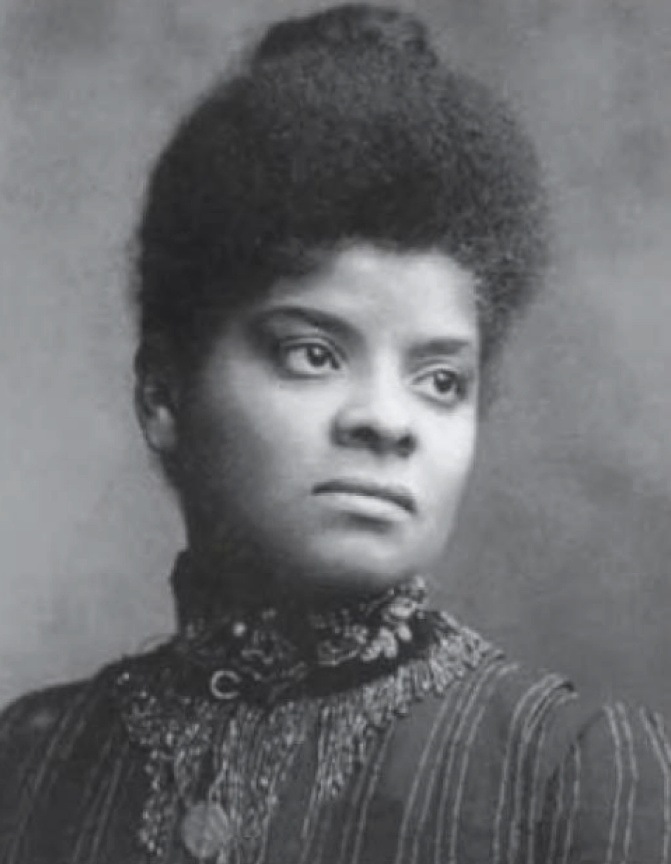 See photos of Ida B. Wells

Facts about Ida B. Wells

Ida B. Wells was an African-American journalist of the late 19th century, famous for her campaign against lynching, particularly in the South.

Her parents were politically active and her father was a founder of Shaw University (now Rust College, a historically black liberal arts school). Ida studied at Shaw, but both parents died when she was 16; she went to work as a teacher to support her siblings.

Wells relocated to Memphis, Tennessee in 1882. That’s where she first jumped into activism, when told to board the blacks-only train car. She sued the railroad and won — at first. Ultimately that decision was overturned by Tennessee’s Supreme Court, but the case made Wells something of a celebrity.

Wells gained notice for her fiery and bold work as a journalist in Memphis in the early 1890s. When a friend was lynched by a mob of whites, she began pursuing lynching stories throughout the south.

Wells especially made enemies by arguing that stories of black men raping white women were, in fact, stories of consensual relationships.

The office of the newspaper she co-owned was firebombed in 1892, and Ida Wells went north to stay. She wrote articles in frank language and made bold speeches in an anti-lynching campaign. In 1895 she published A Red Record, a statistical record of lynchings.

Her celebrity continued further when she married Ferdinand Lee Barnett, Chicago a lawyer and editor. Together Barnett and Wells were an influential force in the national debate over racial equality.

A colleague of W.E.B. DuBois, Wells was also one of the founders of what became the National Association for the Advancement of Colored People (NAACP).

Something in Common with Ida B. Wells