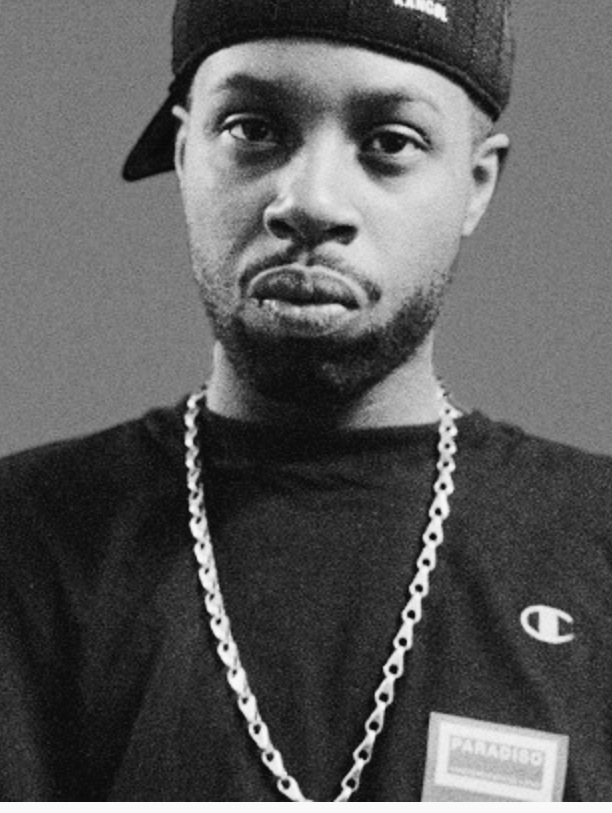 J Dilla was a record producer from Detroit whose influence on hip-hop wasn’t widely recognized until after his 2006 death from a blood disorder.

He was 32 and died three days after releasing his most famous album, Donuts.

From a musically-inclined family, Yancey started making his own recordings as a teen, experimenting with samples and beats, participating in high school rap battles and learning studio tricks from a neighbor who’d toured with George Clinton and the P-Funk All-Stars.

By the mid-1990s, his expansive musical knowledge and technical abilities were such that he was producing beats and remixes for the likes of The Pharcyde, Busta Rhymes and A Tribe Called Quest, often uncredited. As a rapper, he and his group Slum Village were Detroit favorites.

As a performer, his major label debut came in 2000 with Slum Village and the album Fantastic, Vol. 2. Yancey’s work on that record led to more collaborations, including with Erykah Badu and Common.

Yancey released the solo album Welcome 2 Detroit in 2001 and ditched the stage name Jay Dee for J Dilla. He signed with MCA Records the next year, but life with a major label was complicated and not all his recordings were released.

J Dilla then collaborated with Madlib as Jaylib for Champion Sound (2003) and moved from Detroit to Los Angeles.

Just after a 2003 tour in Europe, J Dilla got sick. He returned to the U.S. and continued recording, working on solo material as well as collaborating, but he was eventually hospitalized in 2005, for complications from lupus and thrombotic thrombocytopenic purpura.

He released his second solo album, Donuts, on his birthday in 2006 and died three days later. J Dilla’s third album, The Shining, was released six months later, having been mostly completed before his death.

Something in Common with J Dilla