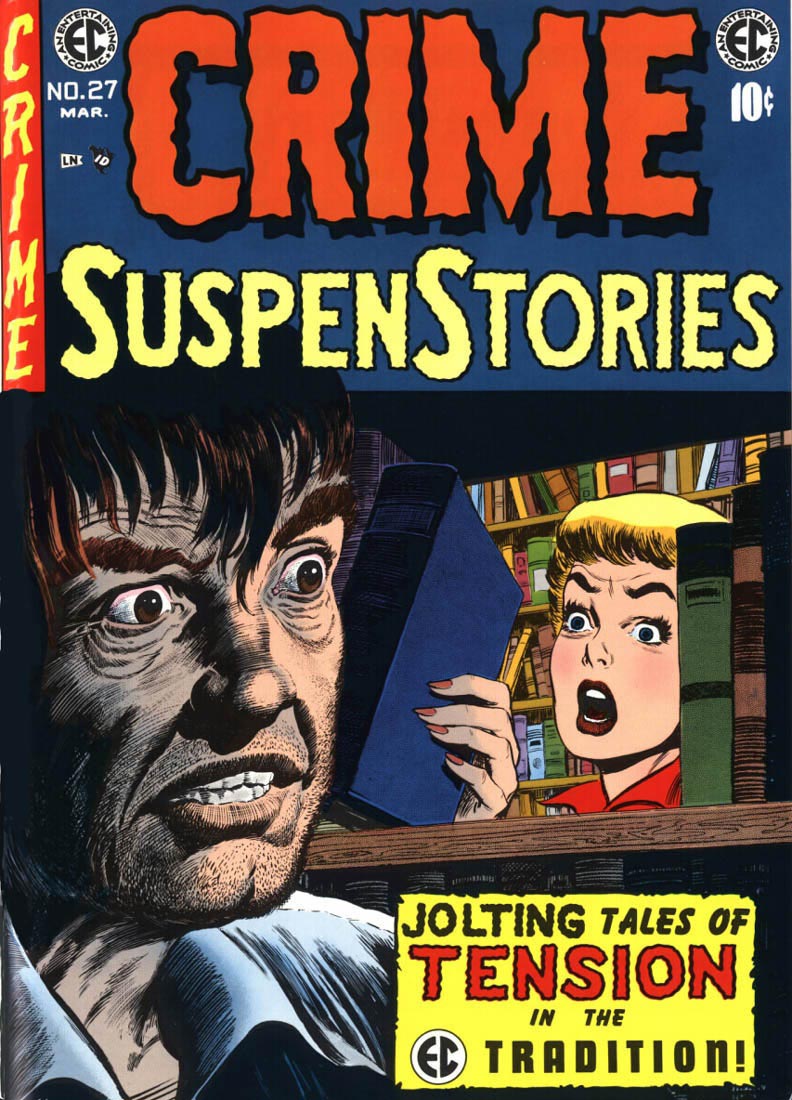 A popular comic book artist of the 1950s, Jack Kamen was most famous for his ghoulish and glam work for EC Comics.

Jack Kamen served in the U.S. Army during World War II. After his discharge he began drawing comics. (Among his other projects, Jack Kamen drew for Brenda Starr comic books in the late 1940s.) Eventually he made his way to EC, which specialized in tales of horror and mad science. The label was run by William Gaines, later founder of Mad magazine.

Kamen was particularly known for his “Kamen girls,” the voluptuous and cold-hearted damsels that often appeared in his drawings. After EC had business problems in the mid-1950s, Kamen turned his focus to ad illustrations for clients like Pan Am, Playtex and Mack Trucks.

Jack Kamen was married to his wife, Evelyn, from 1946 until his death in 2008. They had four children: Barton, Dean and twins Terri and Mitch. Dean Kamen is the creator of the IBOT wheelchair, the Segway scooter and many other inventions.

Something in Common with Jack Kamen