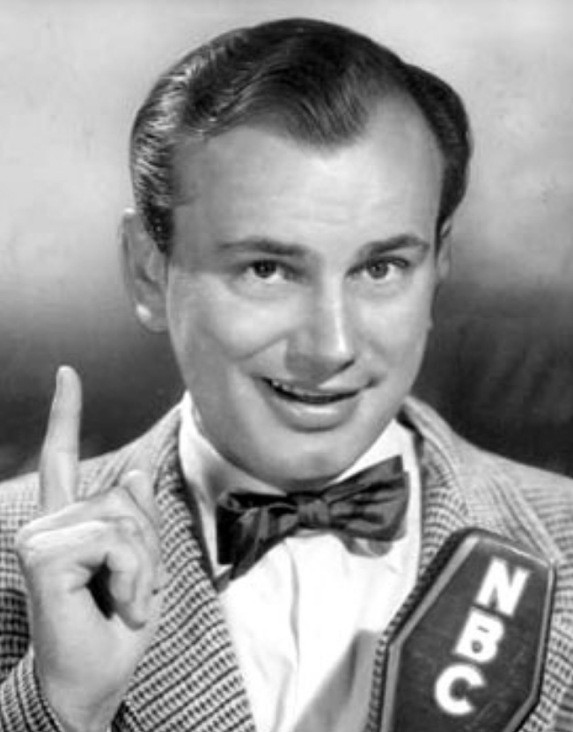 Paar gained a reputation as a thinking man’s talk show host, and also for a certain emotional sensitivity: in one famous 1960 incident he stormed off the set during a broadcast after a network censor had edited one of his jokes.

A few weeks later he returned to the show with the quip, “As I was saying before I was interrupted…” Paar stepped down for good in 1962 and was replaced by Johnny Carson.

Something in Common with Jack Paar