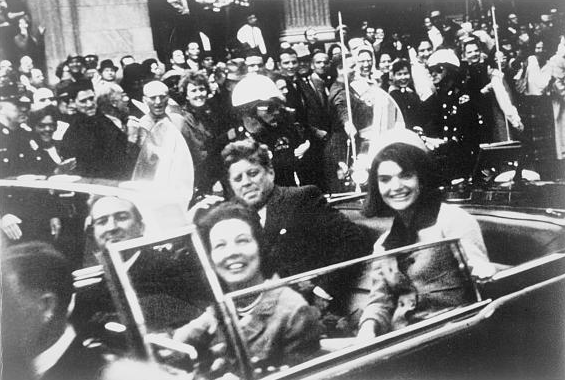 A photo of John F. Kennedy and his wife, Jacqueline Kennedy, in their motorcade through Dallas, Texas on 22 November 1963.  Shortly after the photo was taken, JFK was shot and killed by assassin Lee Harvey Oswald.  Texas Governor John Connolly and his wife are seated ahead of the president in the car.

Photo by Victor Hugo King, via the U.S. Library of Congress. (LC-USZ62-134844) "Mr. King has since placed the photograph in the public domain," according to notes from the Library. 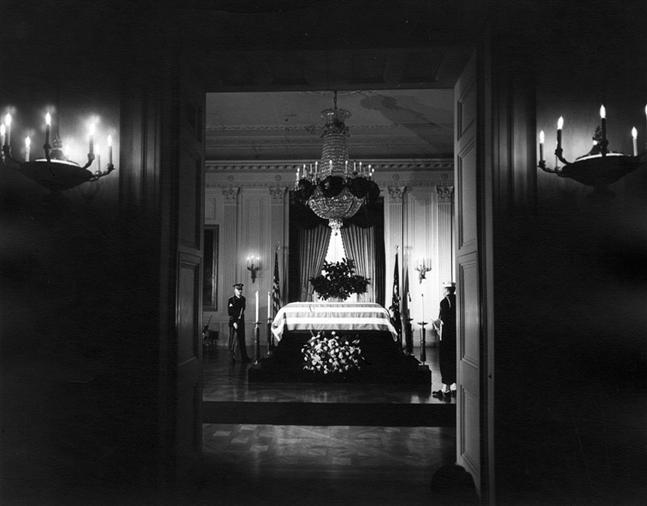 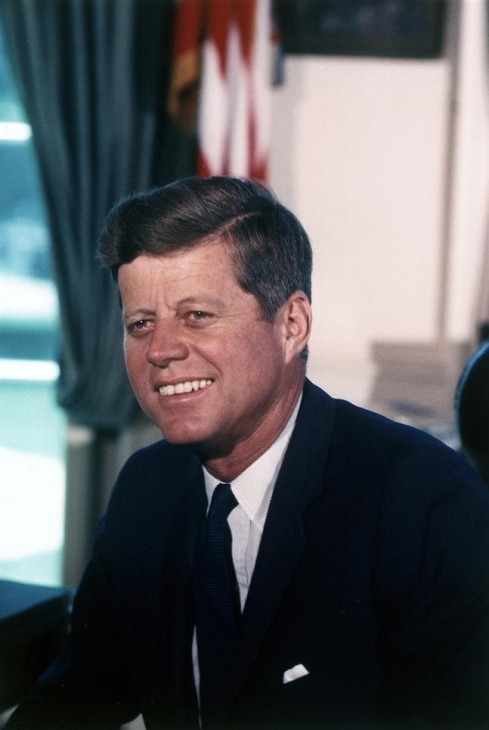