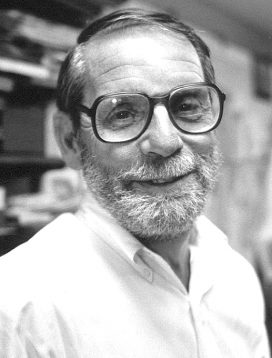 John McPhee wrote non-fiction essays for The New Yorker and published books on a variety of subjects, from oranges and rivers to tennis and nuclear engineering.

He won the Pulitzer Prize in 1999 for Annals of the Former World, a collection of previously published works on geology.

McPhee grew up in Princeton, New Jersey and graduated from college there in 1953. After working at TIME magazine, he began a long relationship with The New Yorker in 1963.

A pioneer in the field of creative non-fiction, McPhee was known for his attention to detail in his depiction of everyday matters, materials and personalities. He has taught writing at Princeton University for many years.

Something in Common with John McPhee