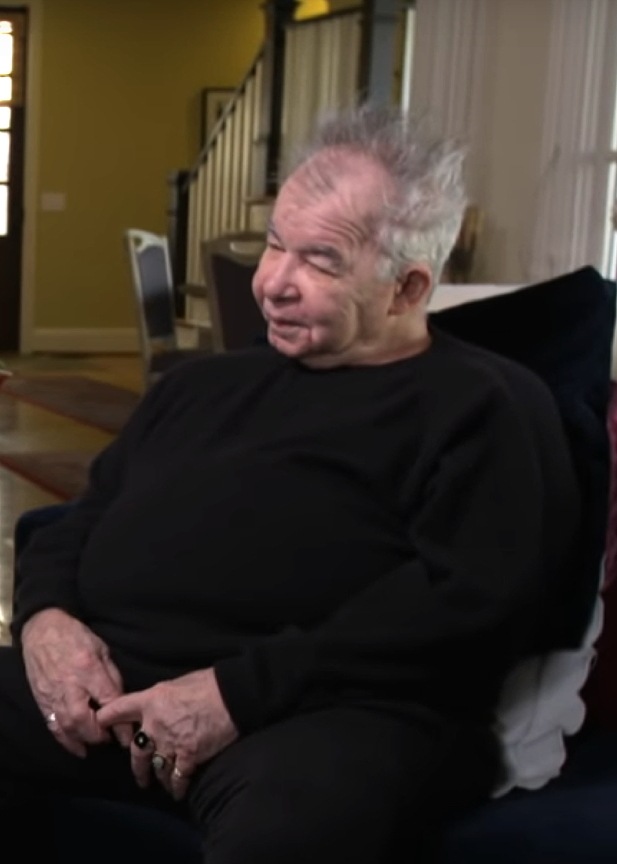 Singer and songwriter John Prine won Grammys and praise from every corner for his simple, honest way of expressing complex emotions, from his debut album in 1971 until his death in 2020 from the Covid-19 virus.

Although Prine’s record sales never blew up, many of his songs were recorded by other artists, including “Angel From Montgomery” by Bonnie Raitt and “Paradise” by Jackie DeShannon, and “I Just Want to Dance With You” by George Strait and “You Never Even Called Me By My Name” by David Allan Coe.

Prine blended his Kentucky family roots and Chicago working-class upbringing to write sad and often funny songs that made an early impression on Chicago audiences of the coffee house and festival circuit.

With career boosts from fans like Roger Ebert, Kris Kristofferson and Paul Anka, Prine signed with Atlantic Records and released his self-titled debut album in 1971.

Embraced by the country music community, he had a long career and released many albums, despite two bouts with cancer (1997-99 and 2013). In the early 1980s he began recording on his own label, Oh Boy Records.

His best known songs include “Sam Stone,” “Hello In There,” “Come Back to Us Barbara Lewis Hare Krishna Beauregard” and “When I Get to Heaven.”

Prine won Grammys for The Missing Years and 2006’s Fair & Square (both in the contemporary folk category). He was given a Lifetime Achievement Award by the Grammys in 2020.

Something in Common with John Prine