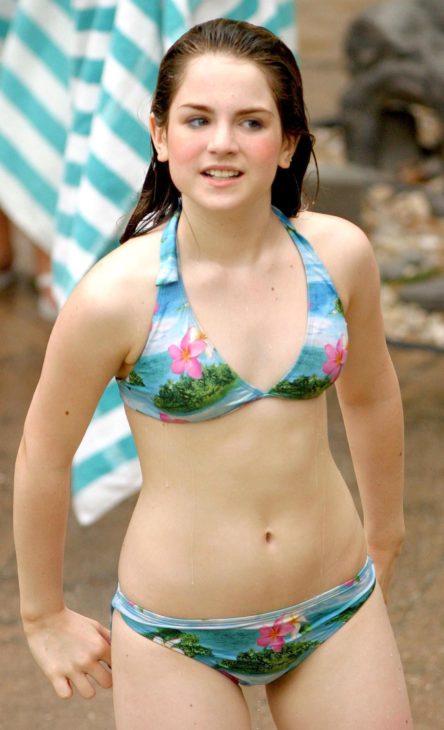 JoJo in a bikini on ‘The Menu’

Pop singer JoJo (full name: Joanna Levesque) appears in a bikini bathing suit on the set of Fox's TV show The Menu at The Atlantis resort on Paradise Island in the Bahamas. The date was September 29, 2004. JoJo was born in 1990, so she turned 14 the year this photo was taken.

[ Editor's note: We find no record of a 2004 TV show called The Menu ever airing on Fox or any other network. Perhaps this was a pilot or test filming for a show that never aired. ]
PREVIOUS

See our biography of JoJo 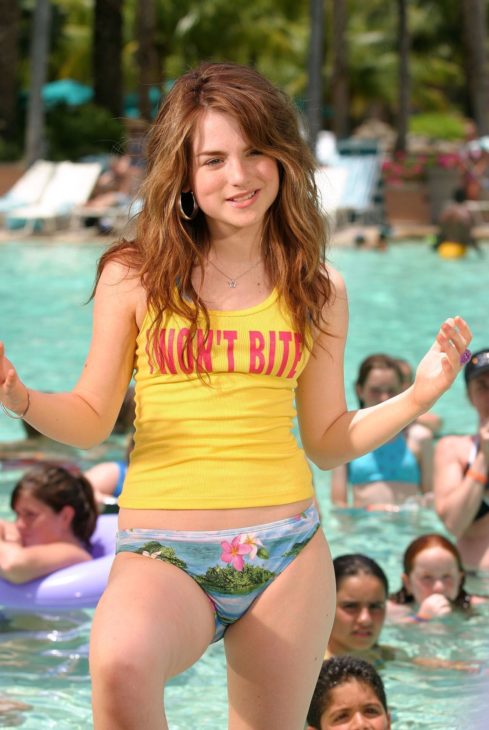 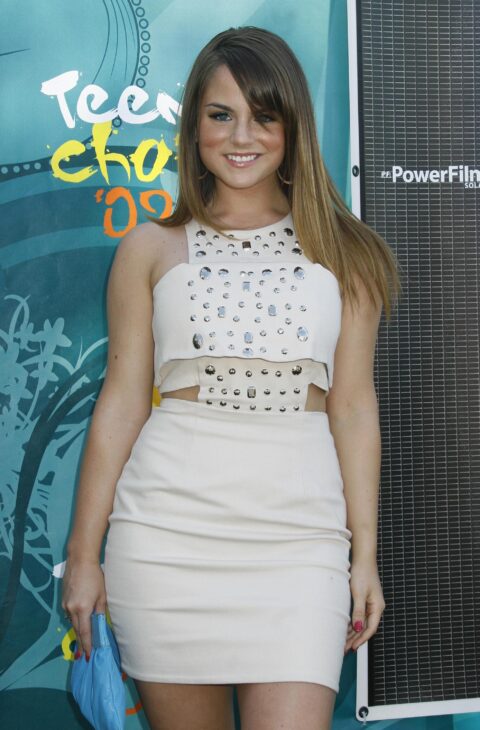