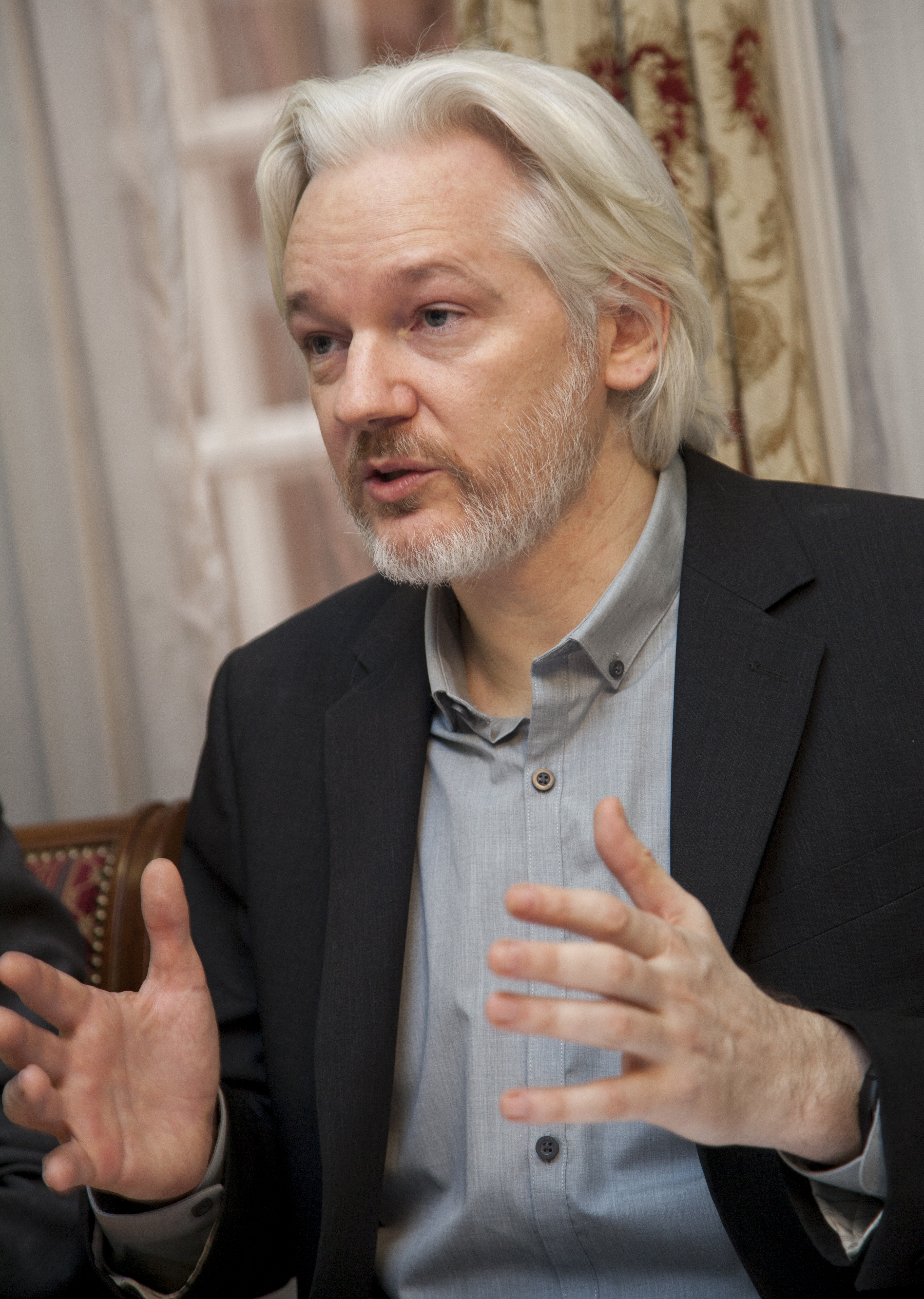 Julian Assange in the Ecuadorian Embassy

Julian Assange speaks to reporters during a press conference with Ecuador's Foreign Minister, Ricardo Patiño, in the London embassy of Ecuador on August 18, 2014. Assange lived in the embassy from 2012 until 2019, when Ecuador finally withdrew his diplomatic asylum. When Assange refused to leave, Ecuador allowed London's Metropolitan Police to enter the embassy and arrest him.

The photo (via Wikimedia Commons) is by David G. Silvers for the Embassy of Ecuador.
PREVIOUS 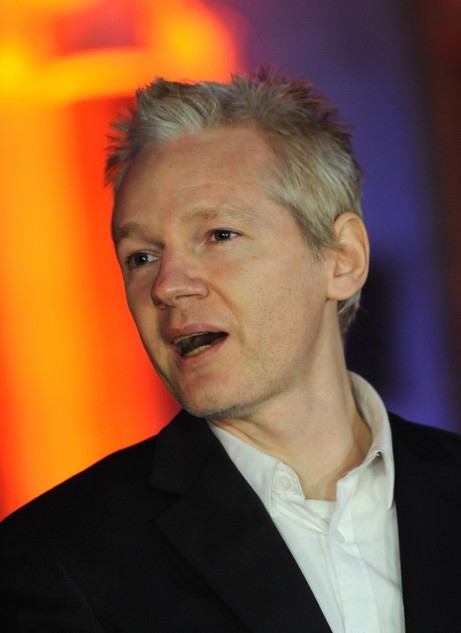 See our biography of Julian Assange 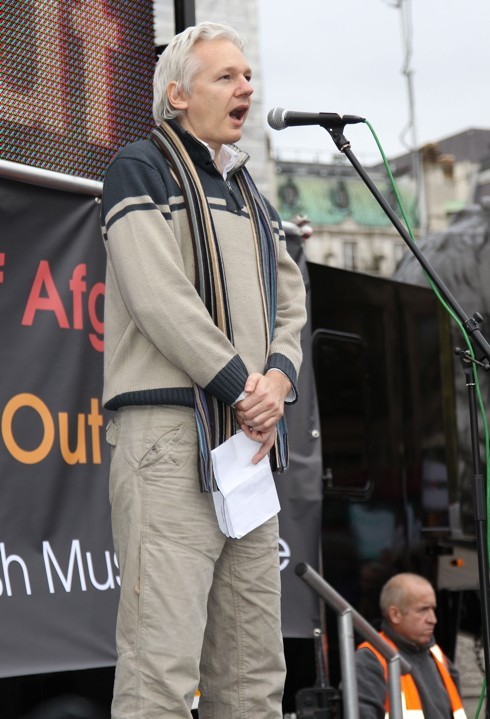