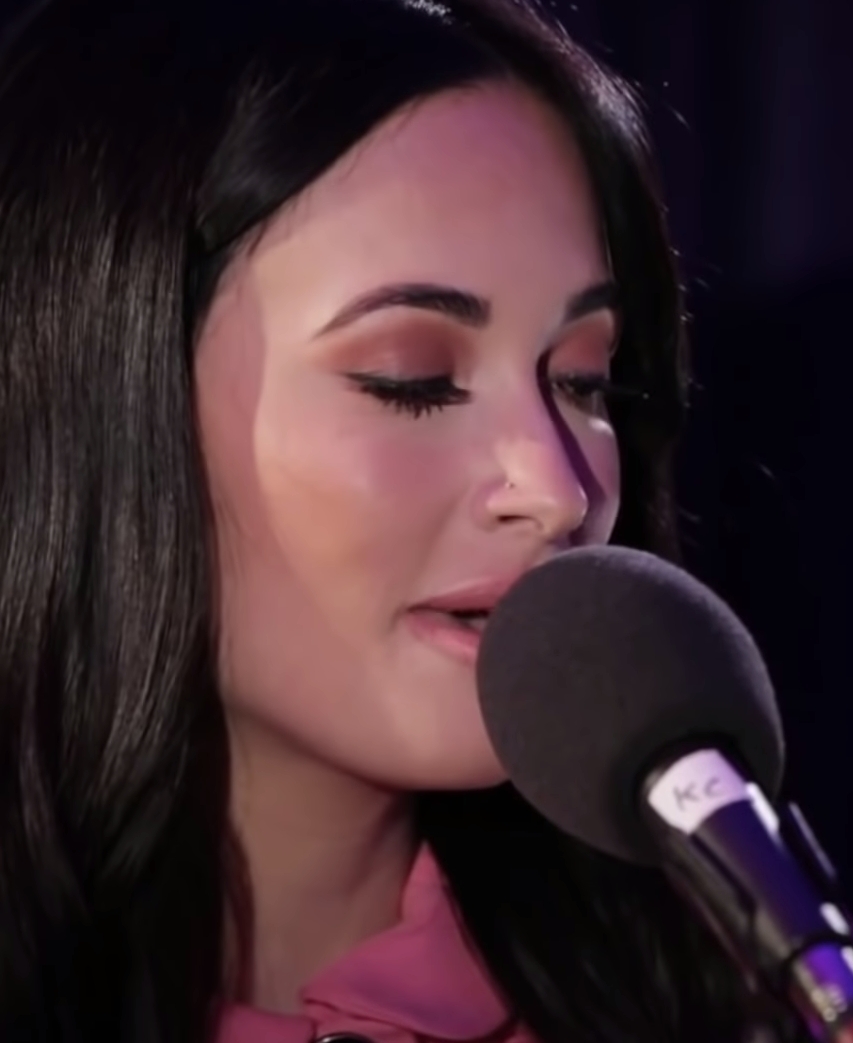 Kacey Musgraves won the Grammy for album of the year with her third release, 2018’s Golden Hour. She also won that year (2019) for best country album, and her songs “Space Cowboy” and “Butterflies” also picked up Grammys.

Musgraves grew up in Texas and began performing at an early age, self-releasing records and writing songs by 2010, then touring with Lady Antebellum in 2012.

Her 2013 album Same Trailer Different Park put her on the country music map with hit singles such as “Blowin’ Smoke” and “Follow Your Heart.”  Both “Merry Go ‘Round” and “Mama’s Broken Heart” won Grammys, and Musgraves carved out a place as a rebellious, straight-talkin’ country girl. She has been an awards favorite ever since.

Her other albums include Pageant Material (2015) and a 2016 album of Christmas songs.

Something in Common with Kacey Musgraves