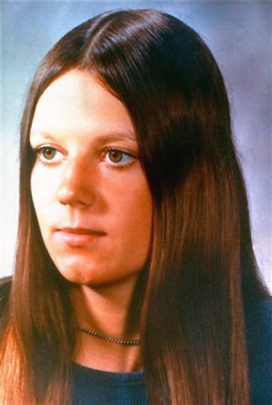 Karen Ann Quinlan was the first modern icon of the right-to-die debate. She spent a decade living in a brain-damaged state from 1975 until her death in 1985.

Karen Ann Quinlan was only 21 years old when she collapsed at a party after swallowing alcohol and the tranquilizer Valium on 14 April 1975. She was rushed to a hospital where doctors saved her life, but she suffered brain damage and lapsed into a “persistent vegetative state.” Her family waged a much-publicized legal battle for the right to remove her life-support machinery, finally winning that right after a 7-0 decision by the New Jersey Supreme Court on March 31, 1976

In a final twist, Quinlan kept breathing after the respirator was unplugged. She was moved to a New Jersey nursing home, where she remained in a coma for the next nine years until her 1985 death.

Something in Common with Karen Ann Quinlan