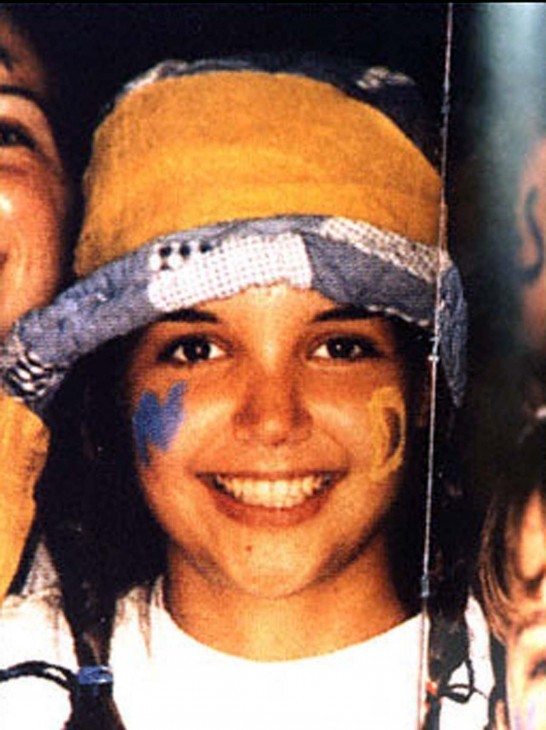 Katie Holmes as a teenager

"Katie Holmes before she became famous" is the caption of this photo as sent to us by celebrity photo agency WENN. They added no other information, although if we were to take a wild guess at it, the face paint would indicate a high school production of Godspell.

Katie Holmes was born in 1978, and she became famous in the cast of the TV show Dawson's Creek in 1998, so this photo (again, wild guess) must have been taken sometime around 1993, the year she turned 15. Give or take a few years.
PREVIOUS

See our biography of Katie Holmes 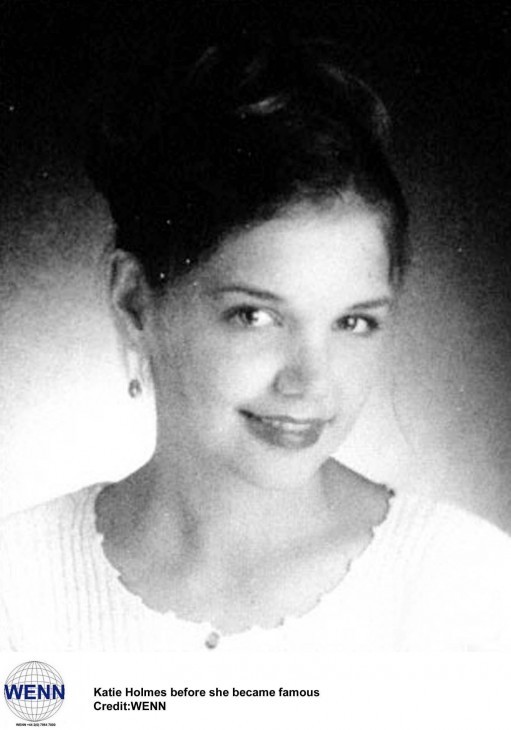 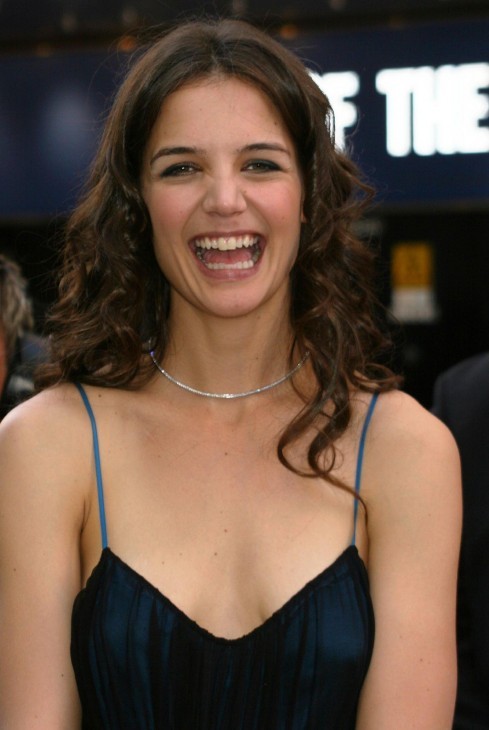