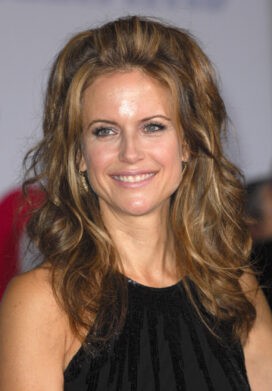 Kelly Preston was the television and film actress whose roles in films like Jerry Maguire and Twins were sometimes overshadowed by her famous marriage to actor John Travolta.

Kelly Preston was born and raised in Hawaii, and also lived in Iraq and Australia while growing up. She began her career as a model, then moved to Los Angeles and studied acting. After small roles in Christine (1983) and 52 Pick-Up (1986), her first notable performance was in the 1988 comedy Twins, where she played Arnold Schwarzenegger‘s love interest.

Kelly Preson died in 2020. John Travolta announced her death on Instagram, saying: “It is with a very heavy heart that I inform you that my beautiful wife Kelly has lost her two-year battle with breast cancer. She fought a courageous fight with the love and support of so many.”

Jett Travolta died on January 2, 2009 after having a seizure while on a family vacation in the Bahamas… Like John Travolta, Kelly Preston was a Scientologist who spoke publicly in support of the organization.

Something in Common with Kelly Preston