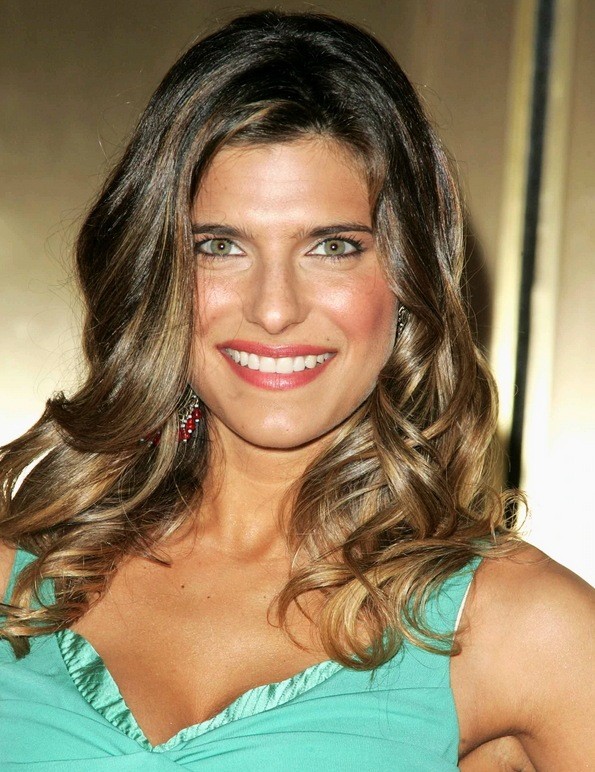 Lake Bell began her entertainment career on TV shows and low-budget movies in the early 2000s, then shot to stardom as the writer, star and director of the 2013 indie film In a World….

Bell is both in front of the camera — in mostly comedic roles — as well as a busy voice actor.

While working in television and films, Bell was also working on her career as a screenwriter and filmmaker. In A World… made her a star at film festivals and drew the attention of Hollywood, as well as publicity that focused on her good looks as well as her “fiery independence.”

On the big screen, Bell’s appeared mostly in harmless comedies, including What Happens in Vegas (2008), No Strings Attached (2011), and in a small dramatic role, Shot Caller (2017).

Something in Common with Lake Bell